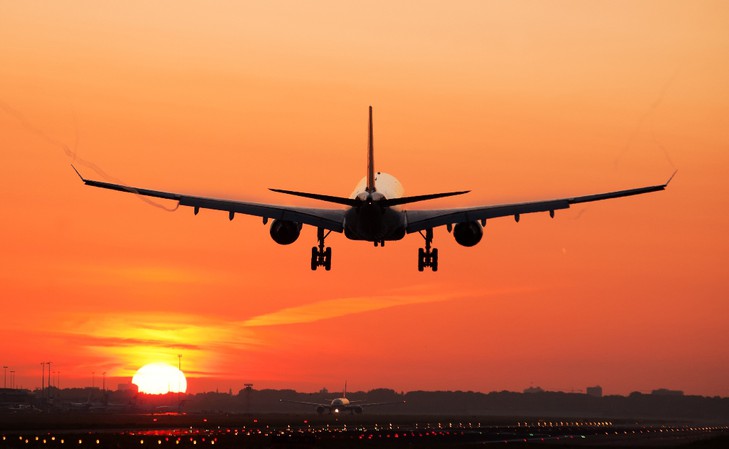 A dog charity is calling on the air cargo industry to help with the transport of rescue animals.

The NoToDogMeat charity is asking for help transporting dogs from its shelter in Beijing to the UK.

Travel restrictions – due to Covid – and funding issues have resulted in delays to the transport of dogs.

The charity’s chief executive, Julia De Cadenet, said: “People often ask why we can’t just rehome the dogs in China, and the fact of the matter is that, particularly at the moment, there is still a stigma and fear around animals and the spread of the virus. For many people dogs just aren’t viewed in the same way as in the west.

“Attitudes are changing, as evidenced by the amazing animal rights army that runs our shelter, but it’s a process.

“Traditionally too, larger dogs have always had to be rehomed abroad, as it is illegal to own them as a pet in China.”

In order to be able to travel to the UK, the dogs go through rigorous checks by both the Chinese and UK authorities, and must have a pet passport and full set of vaccinations.

The dogs must also be neutered.