Chestnuts taken on a transatlantic flyer 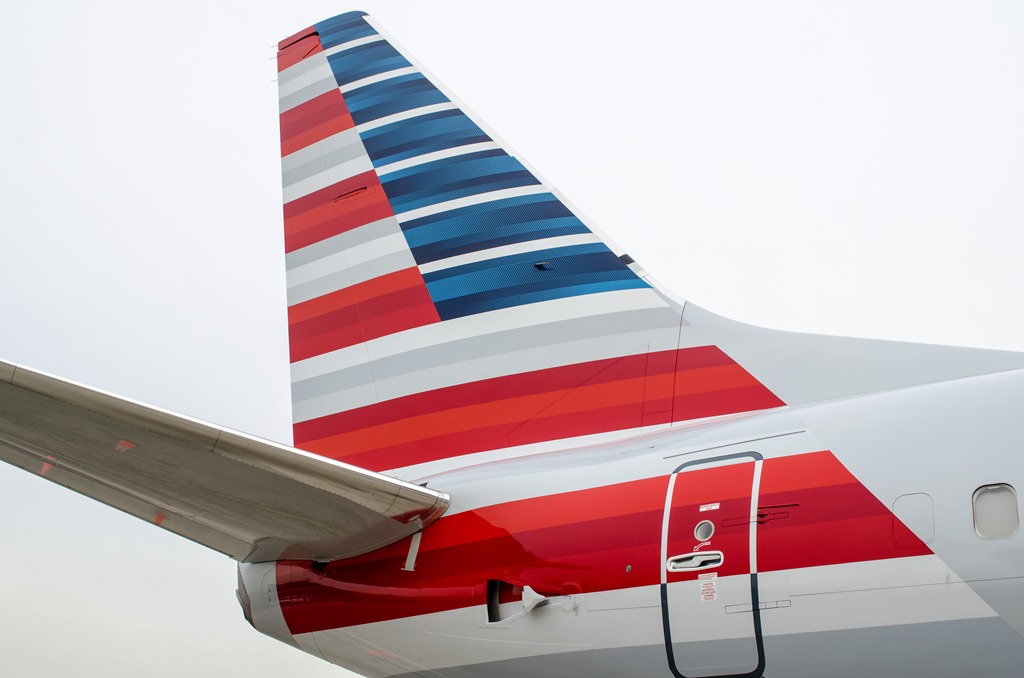 For the last six weeks American Airlines Cargo has been carrying more than 10 tonnes of sweet chestnuts a day between Rome’s Fiumicino Airport and New York JFK to ensure customers in the US can enjoy the traditional treats during the festive season.

After harvesting, the sacks of chestnuts are fixed onto wooden pallets and need to be kept away from direct sunlight while in transit before being loaded onto American’s daily, B777-200 flights from the Italian capital to New York.
The seasonal traffic usually only occurs for a couple of weeks in mid-October but with the growing demand, this year’s season has already been running for six weeks and is set to extend into November.
Used in the preparation of soups, desserts, flours and creams, the chestnuts originate in the Campania region of south west Italy around Naples.
They are harvested in the mountains and placed into jute sacks before being delivered into American Airlines Cargo facility in Rome.
Highly prized by confectioners there is increasing demand for the sweet treats in America because of very limited local production.
Richard Hartmann, American’s regional cargo sales manager said:"Whether its chestnuts roasting on the streets of New York or families preparing a traditional stuffing to accompany their Turkey at Thanksgiving or Christmas, our team in Italy has worked hard with our shipper and forwarder partners to deliver record tonnages of chestnuts this year."