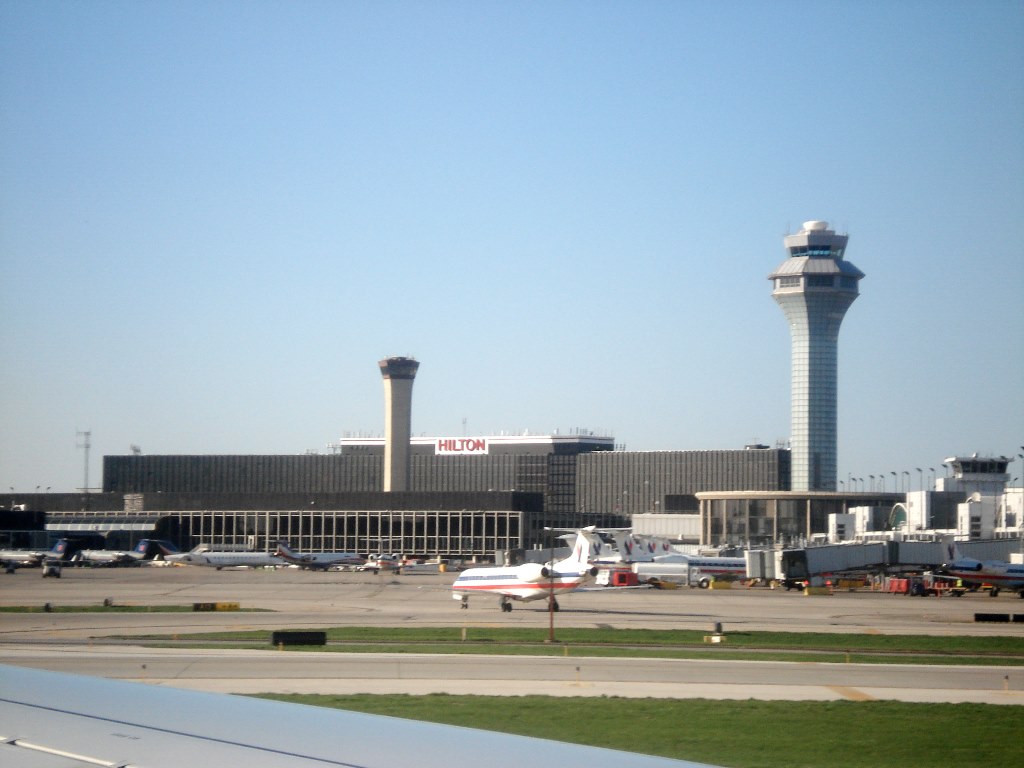 Trucks picking up and dropping off cargo at Chicago-O’Hare International airport face waits of up to nine hours as a demand surge and road works cause major congestion.
US Airforwarders Association executive director Brandon Fried told Air Cargo News that construction on the main access road to the freight area and the lowering of a bridge had combined with strong volumes to create the delays.
Fried said: “The west coast port labour slowdown also played a significant role as Asian shippers, desperately seeking an alternative to maritime delays at the port of Los Angeles, in many cases resorted to airfreight as a faster but more costly route to market.
“The resulting significant increase in charter flights and passenger plane air cargo has filled the O’Hare freight facilities beyond their normal capacity.
“All of this happened in the context of an improving economy, which resulted in increased air cargo volumes overall.
“The third-party cargo-handling firms retained by the airlines at O’Hare have been overwhelmed by the increased activity and have not been able to adequately staff their facilities with competently trained personnel.
“This has created handling inefficiencies resulting in slow retrievals and tender processing.”
He added that inadequate signage warning of the lowered bridge had resulted in several trucks becoming stuck under it adding to the congestion issues.
“It has been a mess,” he said.
The surge in volumes is reflected in the latest statistics from the airport. During the first three months of the year, it has recorded a 34.6% year-on-year increase in freight volumes to 395,051 tons.
These increases follow on from double-digit growth in 2014. Last year, O’Hare saw freight volumes jump by 11.1% on the 2013 figure to 1.35m tons.
While the congestion around the airport was expected to ease following the resolution of the US west coast port labour issues, the problem is not expected to immediately disappear.
Fried said: “Construction related issues and inadequate freight facilities and lack of trained personnel could become a long term problem if not addressed soon.”
In order to try and find solutions to the issues, the Airforwarders Association, the local Chicago freight community, including the International Air Cargo Association of Chicago and the Chicago Customs Brokers Association,  have organised a meeting on May 28 at 2pm to allow the City of Chicago, airlines, handlers, trucking companies and freight forwarders to explain the issues they are facing and identify solutions.
According to the latest annual Airports Council International figures, Chicago was the twentieth busiest cargo airport in the world in 2013, handing 1.31m tonnes. It was the seventh busiest US cargo airport.