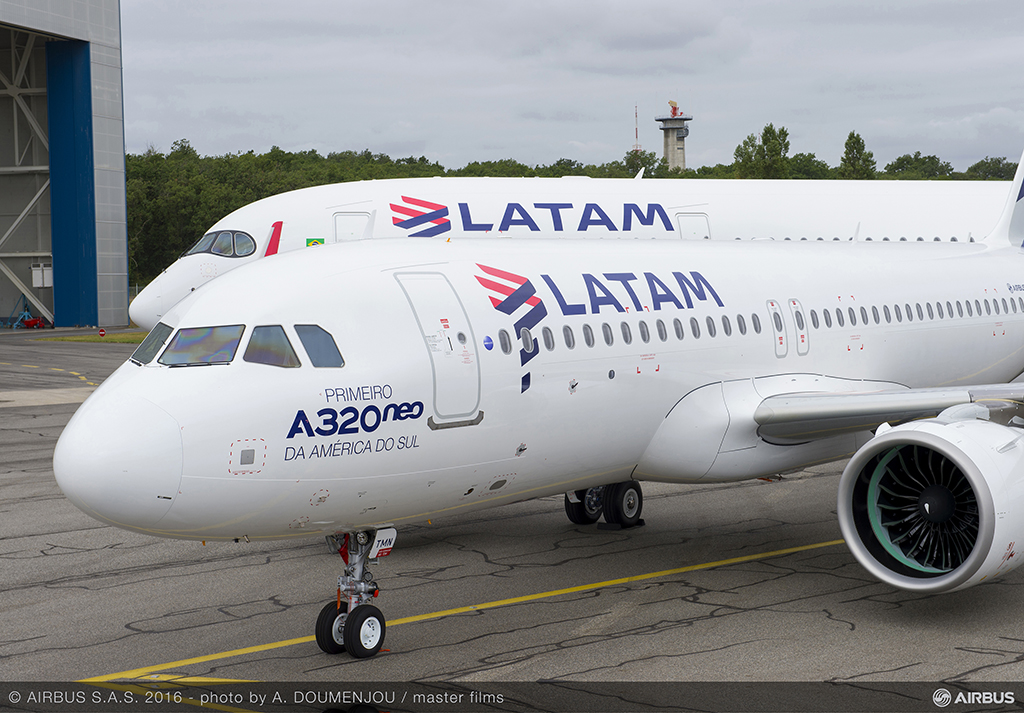 A Chilean court has approved LATM Airline Group’s joint business agreements (JBAs) with American Airlines and International Airlines Group (IAG), the holding company of British Airways and Iberia.
The agreements, covering both passenger and cargo activities, were first announced in 2016 and have already been approved by the regulatory bodies of Brazil, Colombia and Uruguay.
Commenting on the decision of Chile’s Free Competition Defence Court (TDLC), LATAM chief executive Enrique Cueto said: "This decision, in principle, is an important precedent for aviation in our region.
“As has been demonstrated in other parts of the world where JBAs are already a reality, this is an opportunity to ensure growth for the industry, increase passenger traffic and bring Chile closer to the world as well as promote tourism, business travel and the economy through aviation.”
The group is now evaluating the implications of the TDLC’s mitigation measures.
LATAM is expanding its network with both freighter flights and belly capacity, and continuing to focus on increasing its presence in the pharmaceuticals transport market.
Read more cargo Airline news