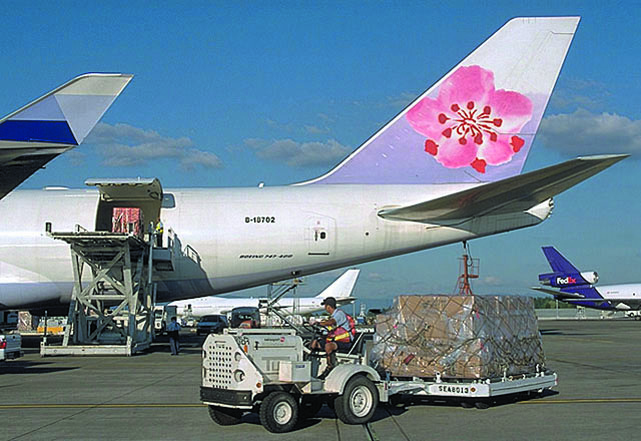 Taiwan’s China Airlines and Japan Airlines have signed a memorandum of understanding (MOU) to expand their strategic cooperation on cargo and passenger operations.
No details were given on the cargo aspect of the cooperation which may have significant benefits for the Japanese carrier. JAL does not operate freighters at present but China Airlines has a fleet of 21 Boeing 747-400Fs (click here for the Freighters World fleet directory).
As a first step, the two carriers have agreed to strengthen the current co-operation by expanding the code-sharing agreement to cover all passenger routes operated by both airlines between Japan and Taiwan from the second half of February 2017, citing the “popularity of Japan as a travel destination among Taiwanese people”.
The total number of code-share flights will expand from 28 weekly passenger flights on the Tokyo (Haneda)-Taipei (Songshan) route to 240 flights a week at the most (the number varies depending on seasonal schedules).
"The new memorandum with China Airlines is an important milestone in further enhancing partnership between the two airlines to provide customers better access to the destinations between Japan and Taiwan," said Hideki Oshima, JAL executive officer, international relations and alliances.
"The improved flexibility and convenience will enhance the integration of China Airlines and Japan Airlines’ respective networks," said Steve Chang, senior VP of China Airlines.
Further details on the code share are to be announced at a later date on both airlines’ homepage.