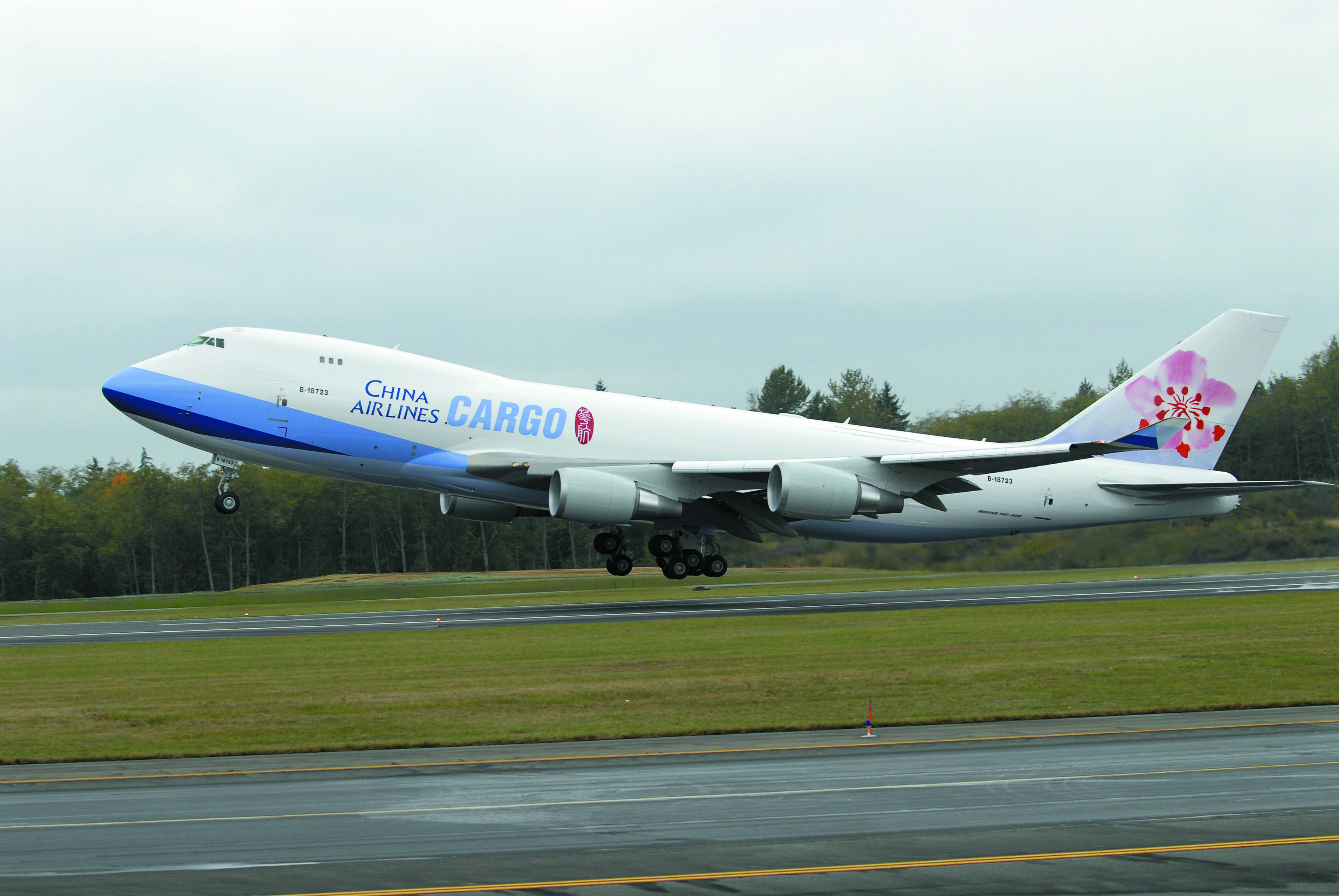 China Airlines has warned that around 10% of its cargo capacity will be affected as its pilots are required to quarantine for 14 days.

The quarantine requirements were introduced by Taiwan earlier in the week in response to an outbreak on the island linked to the airline’s pilots and a hotel where they stayed.

China Airlines plans to organise air crews into separate groups for rolling 14-day home quarantines and will not therefore ground all flights, but there will be some affect.

Preliminary projections indicate that more than 10% of the airline’s cargo carrying capacity will be hit.

“Priority will be given to cargo routes to ensure the continuity of the industries,” the airline said in a statement.

“The short-term reduction in Taiwan’s import/export capacity will have an effect on cargo transport times.”

Freight forwarder Flexport said it was expecting the measures to impact the Asian market.

“Capacity is extremely tight with the situation worsening this week as Taiwan grounds a large percentage of China Airlines pilots following a Covid outbreak at the quarantine hotel in Taipei.

“China Airlines has announced that 20% of their entire schedule will be cancelled as a result, including many freighter flights to US east coast as well as intra-Asian services mainly to Southeast  Asia.”

“A two-week quarantine of many China Airlines pilots in Taiwan following a recent outbreak is expected to further reduce capacity for the coming weeks.”