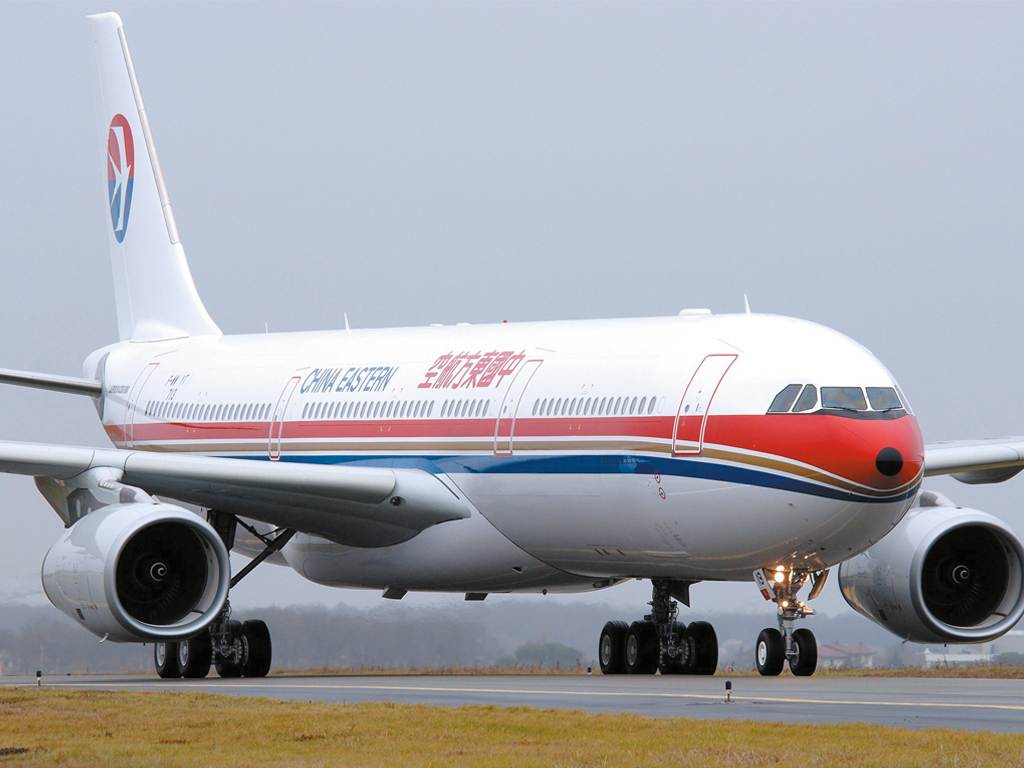 Shanghai-headquartered China Eastern Airlines has confirmed an order for 15 Boeing 787-9 ‘Dreamliners’.
The order is said by manufacturer Boeing Commercial Airplanes to be worth $4 billion at current list prices.
China Eastern Airlines chairman Liu Shaoyong commented: “The addition of these next-generation, fuel-efficient airplanes will play a key role in supporting China Eastern’s strategy for international expansion, and enable us to realise profits in point-to-point routes across the Pacific Ocean, and between China and Europe.”
China Eastern said it plans to operate the new B787-9s on routes between China, North America and Europe.
More specifically, the carrier plans to increase frequencies on existing routes from Shanghai to Los Angeles, New York, San Francisco and Toronto, as well as to the newly launched destination of Chicago.
All these routes are currently operated by China Eastern’s flagship B777-300ER aircraft type and, noted Ihssane Mounir, senior vice president, Northeast Asia sales for Boeing Commercial Airplanes: “The combination of both the 777-300ER and 787-9 will provide the airline with market-leading economics as well as flexibility that will contribute significantly to their success operating long-haul flights to North America.”
According to a Boeing statement, operating both the B777 and B787 will allow China Eastern to add yet more passenger capacity and cargo payload on key existing frequencies, while also providing the flexibility for further expansion in high-growth markets.
The B787-9’s fuselage is 20ft (6m) longer than that of the B787-8, and can fly more passengers and greater volumes of cargo farther than its shorter version.
China Eastern Airlines is one of the three big airline players operating from mainland China.