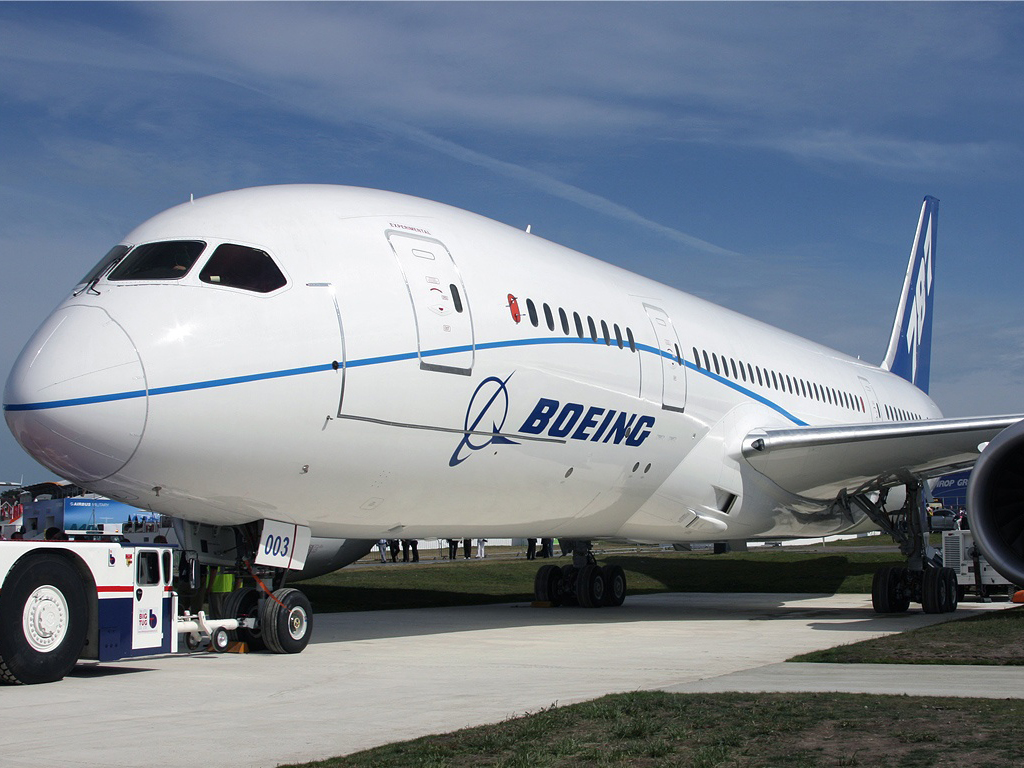 China Eastern Airlines has finalised an order for 15 Boeing 787-9 Dreamliner aircraft, worth about $4 billion to strengthen its long-haul fleet. It plans to operate them on routes between China, North America and Europe and will increase frequencies on existing routes from Shanghai to Los Angeles, New York, San Francisco, Toronto and Chicago. The routes are currently operated by 777-300ERs.
The 787-9 has a stretched fuselage 20 feet (6 meters) longer than the 787-8, and can fly more cargo with 20% less fuel consumption than the planes they replace.
Shanghai-headquartered China Eastern operates a fleet of over 560 long-haul and short-haul aircraft and is the seventh largest carrier in the world in passenger terms.