China Southern adds another US route 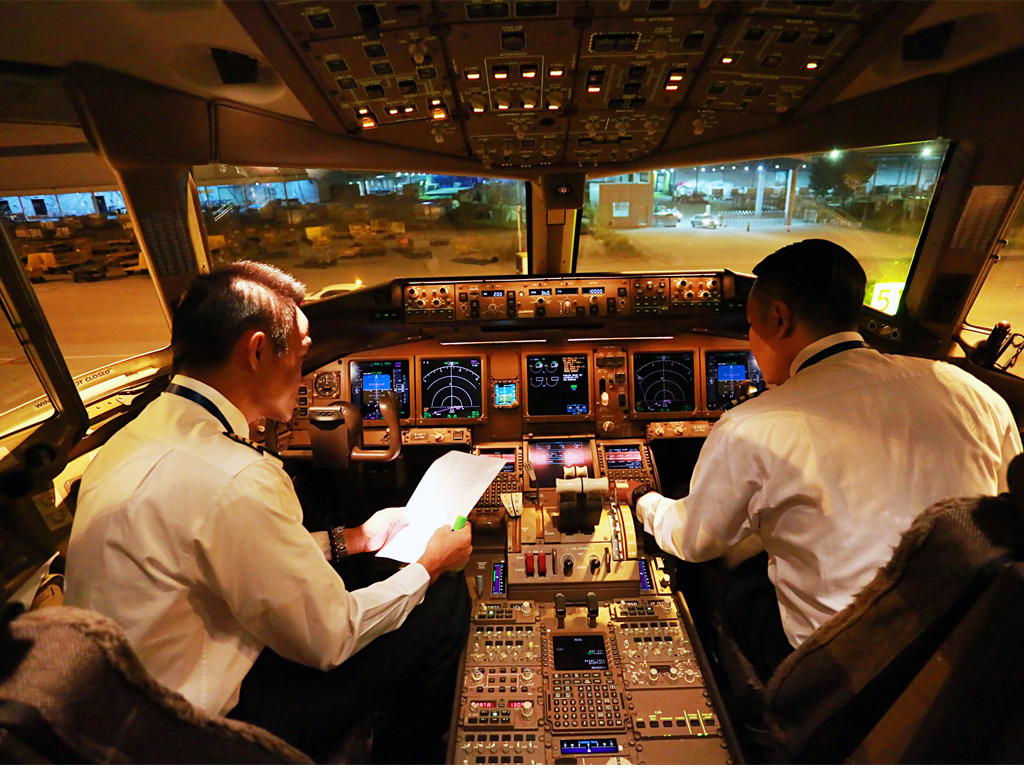 The inaugural flight of a new China Southern freighter service to the US took off with 96 tons of cargo on its maiden flight on 22 October. The flight, operated by a 777-200F on a Guangzhou-Anchorage-Chicago-Tianjin-Guangzhou itinerary departs the Chinese city on Thursday and Sunday.
China Southern now operates five cargo routes to North America. The Guangzhou- Los Angeles route has also been increased to four times per week, and that from Pudong to Los Angela and from Shanghai Pudong to Chicago to six times per week respectively.
The carrier now offers a total of 2,000 tons of China-US capacity, on 18 separate weekly flights. Connecting services are available to over 50 cities in North America.