China Southern to fly into Wuhan on new London link 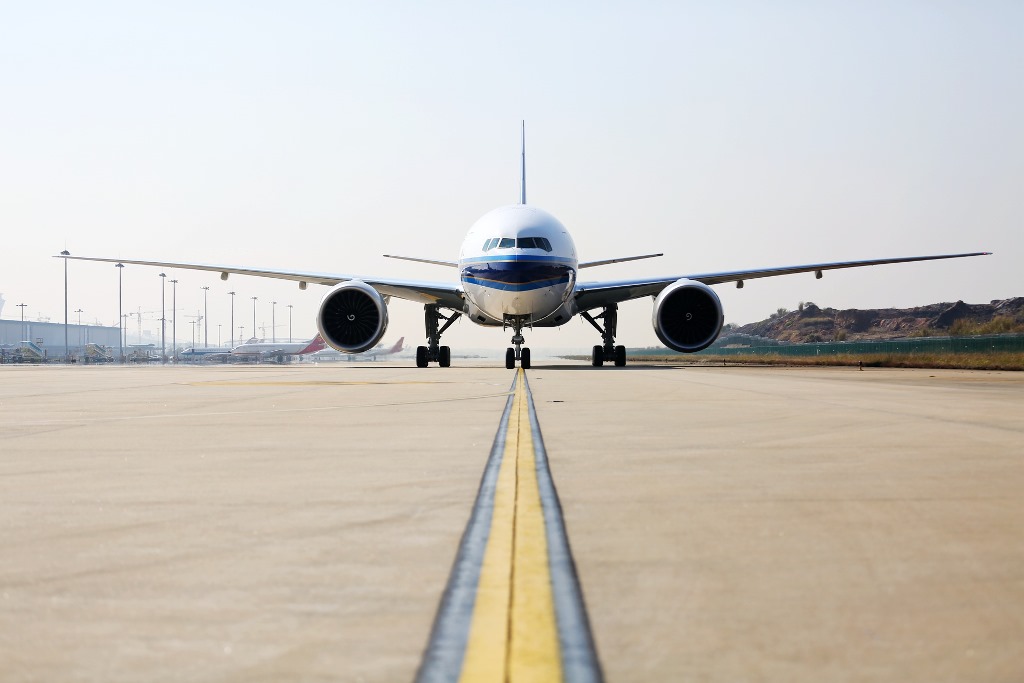 China Southern Airlines is to launch a new service from the UK to China, with flights between London and Wuhan set to take off on May 30.
The new route will be the only non-stop air link connecting London to the city of Wuhan, in Hubei Province, central China.
The service will operate fly three times a week and the route will be operated by Airbus A330-200 aircraft.
“Adding Wuhan to our portfolio marks another important step in making parts of China beyond just Beijing and Shanghai more accessible,” said Nick Newman, commercial manager for China Southern Airlines, UK & Ireland.
Based in Guangzhou, China Southern Airlines operates both the A380 and B787 ‘Dreamliner’ aircraft in addition to the widebody A330-200.
China Southern’s cargo business had a good start to this year. It enjoyed a 12.9% increase in cargo traffic in January, recording a figure of 605m revenue freight tonne-km (RFTK) flown.
This was the airline’s busiest January on record for freight traffic, and slightly up on the 12.7% improvement registered across 2017.
Read more cargo airline news