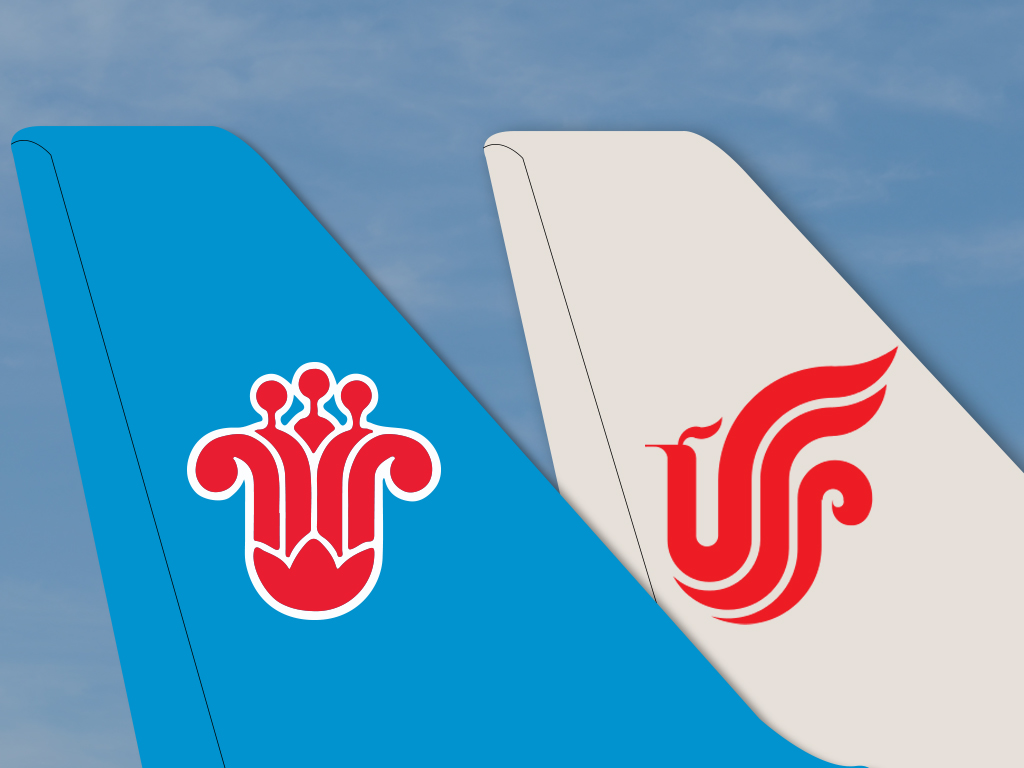 China Southern Airlines and Air China have denied press speculation that they are to be merged.
Over recent days, reports have suggested that the country’s government could push through a merger of two major airlines.
However, in a statement on the Hong Kong Stock Exchange, China Southern controlling shareholder China Southern Air Holding Company said it had not received any such written or verbal information from any government authorities.
Air China issued a similarly worded statement in response to the news report from the official Xinhua News Agency.
If the two airlines were to come together, it would create the world’s fourth largest cargo carrier with annual traffic of 9.6bn freight tonne km (based on 2014 figures).
It is the second time this year that suggestions have surfaced of a potential merger between major Chinese carriers.
In June, Reuters carried reports suggesting that China’s Civil Aviation Administration (CAAC) deputy director Zhou Laizhen had said that Air China Cargo, China Cargo Airlines and China Southern Cargo were exploring merger options. CAAC later denied that it had made the remarks.