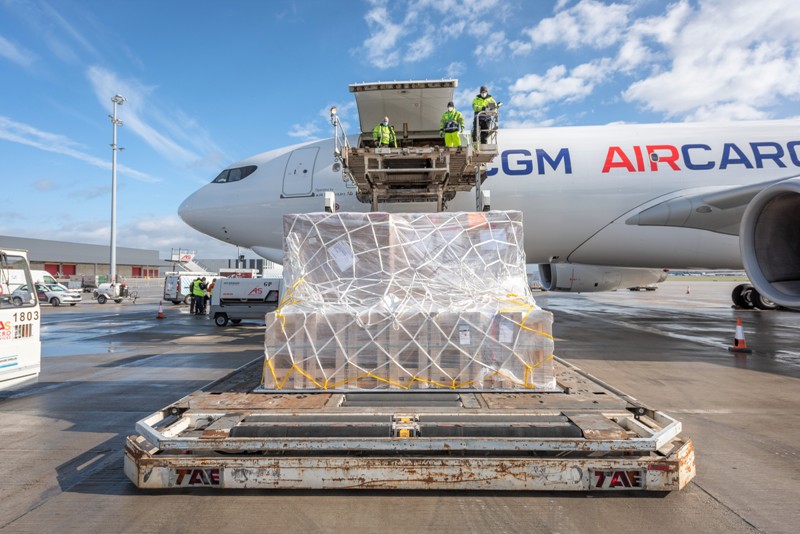 Recently launched CMA CGM Air Cargo has continued to expand its freighter network with the addition of three new destinations.

The service between Liege and Dubai will begin on May 19 and the A330F capacity provider hopes to carry cargo originating in Africa and Asia to and from Europe.

“With its services to Dubai, the CMA CGM Group can also provide its customers with a combined Sea-Air offer comprising shipping, logistics and airfreight,” it said.

“That will give them the benefit of an end-to-end, agile full-service offering.”

The flights between Liege and Istanbul and Beirut will begin in the next few weeks.

“From its Liege base, CMA CGM Air Cargo will offer rapid connection times between these new destinations and the US,” the company added.

In March, the carrier introduced the second of four A330Fs that it will utilise.

The carrier launched services in mid-March when it began offering flights to Chicago O’Hare.

The aircraft, which were previously flown by Qatar Cargo, are being operated by Air Belgium, while ECS is selling capacity in its role as general sales agent.