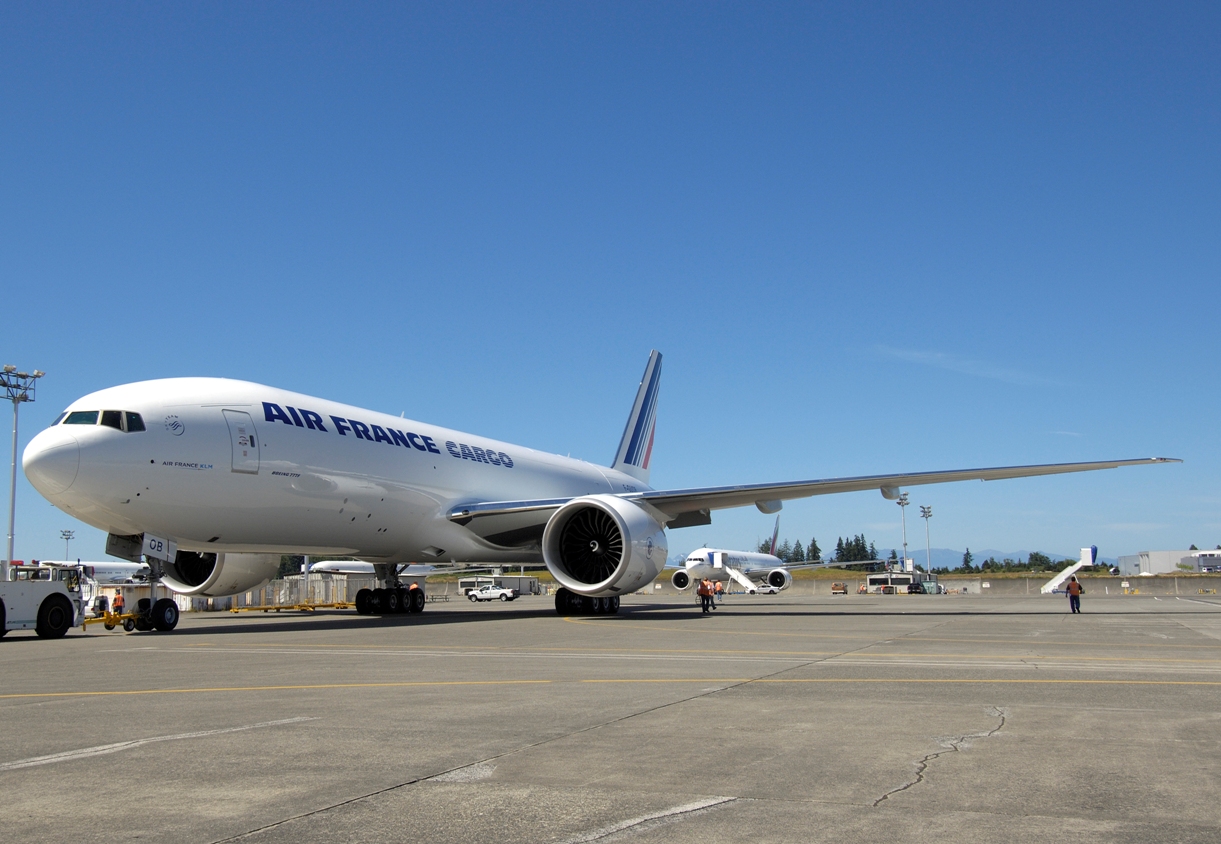 AIR FRANCE says the strike action by French air traffic controllers will have very limited impact on its operations.
The French flag carrier reveals that while short/medium haul flights from Orly airport will be affected, long haul services departing from Charles De Gaulle should not be.
“Of course we are keeping our customers regularly informed,” adds a company statement.
One of France’s largest unions has called for a six-day strike from 24 June, to coincide with the first major travel weekend of the busy European summer holiday season.
The strikes are in protest of critical reforms being planned to bring the management of Europe’s airspace into the modern era with efficiencies delivered by the Single European Sky (SES).
The decision has attracted criticism from airline association IATA, which has strongly condemned it as ‘indefensible’ at the start of the busy summer holiday season in Europe.
“Unions bent on stopping progress are putting at risk the hard-earned vacations of millions of travellers, and from the public’s perspective, the timing of the strike could even be regarded as malicious,” says association director general Tony Tyler.
“In addition to vacationers, business people undertaking important trips, and those awaiting urgent shipments will all face hassles and uncertain waits as flights are cancelled, delayed or diverted around a major portion of European airspace,” he adds.
“There are more borders in the skies over Europe than exist on land. And that comes at a great cost. In 2012, over 130 million hours of potentially productive time were wasted because of delays that could have been prevented with SES. It is indefensible that France’s air traffic controllers are now going on strike in order to perpetuate travel delays in Europe,” complains Tyler.
Eurocontrol estimates that the failure to implement SES resulted in 70 million minutes of delays for aircraft in 2012. That is the equivalent of 133 aircraft being grounded for an entire year. The costs of this are high: €6billion in lost productivity by travelers spending unnecessary time on aircraft; €3billion in unnecessary operating costs; and 7.8 million tonnes of unnecessary carbon emissions.
Implementation of SES would transform the costly and inefficient patchwork of 37 civilian air traffic control organisations in Europe into a seamless and efficient air traffic management system safely accommodating growth in demand for travel and shipping.
“The SES goals include improving safety, reducing delays, cutting emissions, modernising infrastructure and creating 320,000 jobs. Our own research confirms that it can be done without a single controller losing his or her job. Who could be against that? This strike is totally unjustified,” says Tyler.
France is a member of the Single Sky Committee that agreed to SES implementation.
Share this story