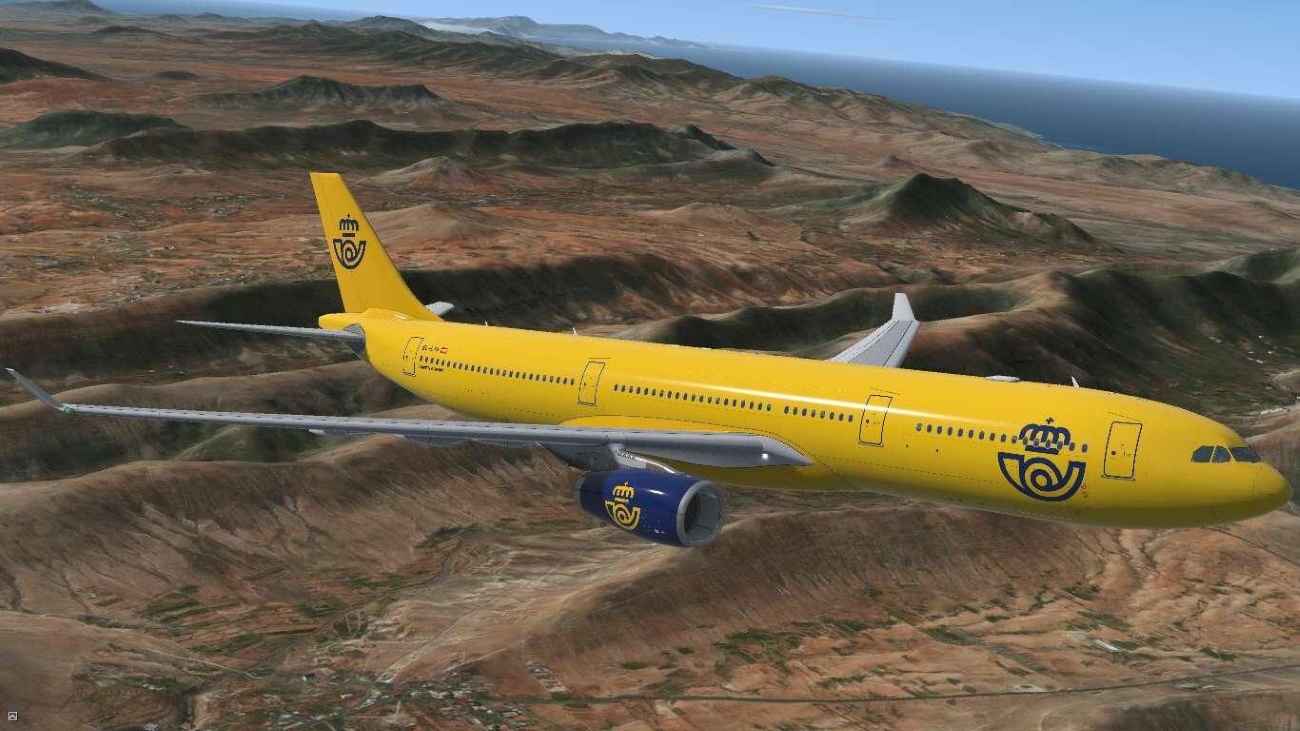 The carrier used its A330 aircraft to carry more than 40 tons of food preparation equipment to Rzeszów-Jasionka airport in southeastern Poland, 90 km from the Ukrainian border.

“From now on this material is in the hands of World Central Kitchen, la ONG del Chef José Andrés with which we collaborated, which will be in charge of preparing meals for refugees fleeing conflict,” said Correos Cargo.

The A330 aircraft it offers it operated by Iberojet, currently flying on a Madrid–Hong Kong–Madrid route.