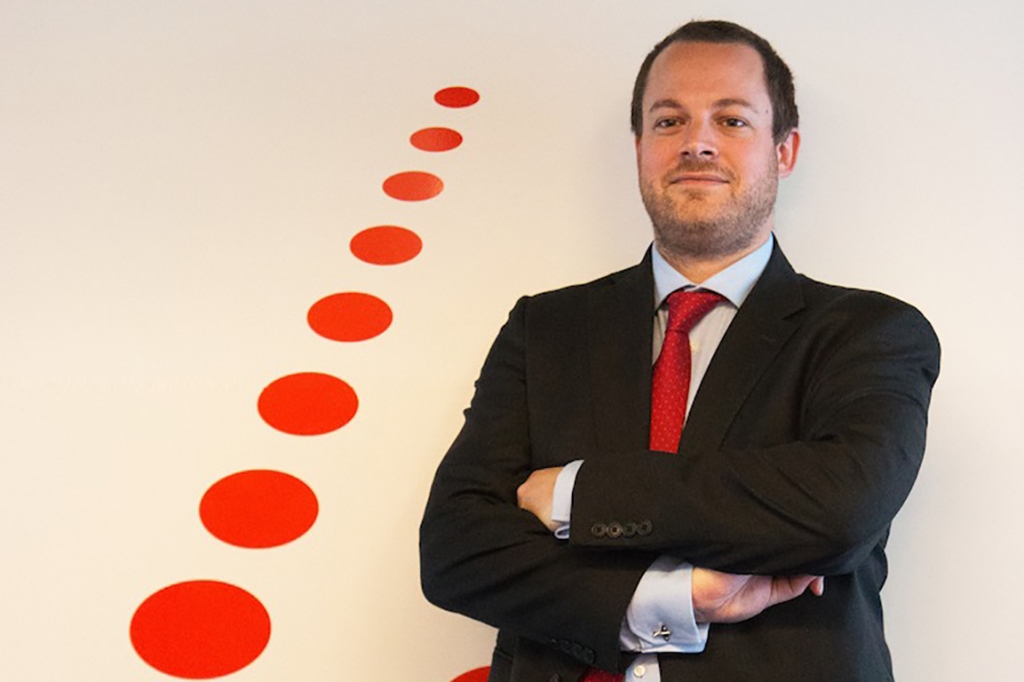 Brussels Airlines vice president cargo Alban François has left the airline to take up a position at fruit supplier Green Yard.
François’ move comes shortly after the Lufthansa Cargo took over the marketing of Brussels Airline’s cargo capacity.
However, it is understood that he changed roles of his own accord and the move is not part of a wider shake-up of cargo staff at the Belgian outfit and as previously reported all cargo employees of the Belgian airline are being integrated into Lufthansa Cargo.
Mathias Czaszar leads the Lufthansa Cargo team in Brussels, which now includes the former Brussels Airlines Cargo staff.
François worked for Brussels Airlines for five years. His first two years were spent as strategic sourcing and procurement manager while during his final three years he was vice president global cargo.
“Three years ago, air cargo was completely new and unknown for me,” François said in a LinkedIn post. “However, pretty soon I was a member of a community/family both in Brussels, with especially Air Cargo Belgium, [and] worldwide, looking to improve the overall industry beyond the company’s  borders. Of course there is still a long way to go (through digitization and innovation) but the spirit is there.”
In his new role, he will be project director operations.
Read more air cargo people news
Click here for a free digital subscription