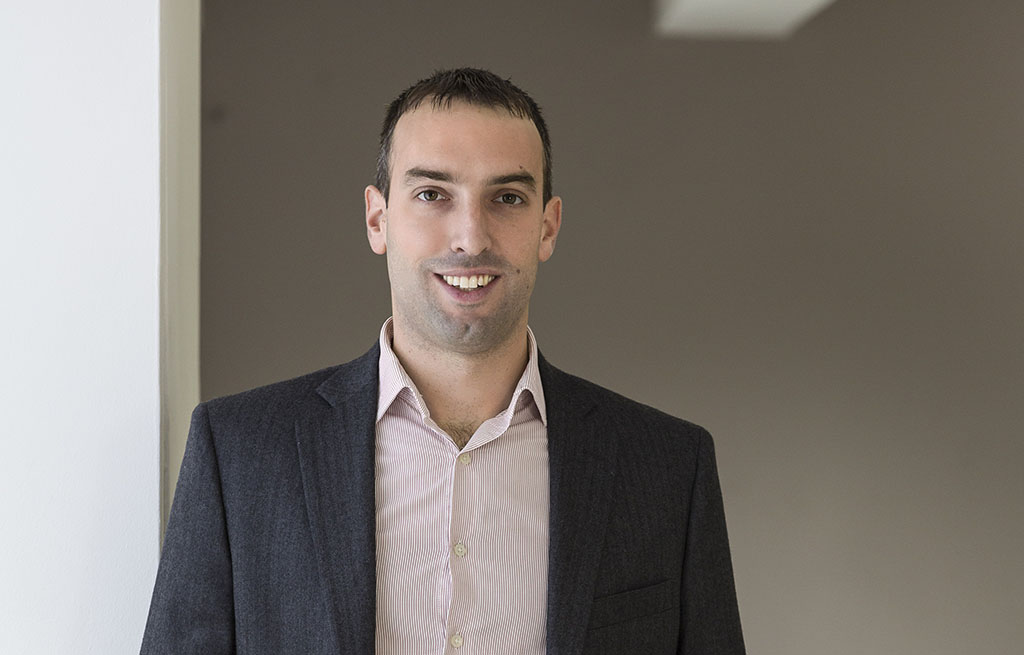 David Geer has been appointed the new managing director of Virgin Atlantic Cargo.
Geer succeeds John Lloyd who officially steps down in August after announcing in May this year his decision to leave the airline after 30 years. Lloyd has headed Virgin Atlantic’s cargo division since 2000.
Geer joined Virgin Atlantic in April 2012 as head of strategy & development at Virgin Holidays following six years as a manager with L.E.K Consulting.
He has spent the last five years with Virgin Holidays, most recently as commercial, product and business development director, before being appointed as interim managing director of Virgin Holidays in February.
Phil Maher, executive vice president operations at Virgin Atlantic, said: “Cargo is an extremely important and vibrant part of our business and it makes a significant contribution to the overall success of the airline.
“John has been a great leader of Virgin Atlantic Cargo and has helped us to consistently punch above our weight in the cargo market. With his own proven track record within the Virgin organisation, David also understands our passion for customer service and I am confident he will continue to take the business forward with the support of our outstanding cargo team.”
Geer will be based at Virgin Atlantic’s headquarters close to London Gatwick Airport.
Commenting on his new role, Geer said: “John is certainly going to be a hard act to follow but this is an exciting new challenge and I am really looking forward to working with our cargo team and getting to know our customers.
“Virgin Atlantic Cargo has a great reputation for its service levels, strong customer relationships and winning mentality, and the business has a very important role to play in the continued growth of the airline.”
In 2016, Virgin Atlantic Cargo carried over 218,000 tonnes of cargo, 2% ahead of its target for the year.