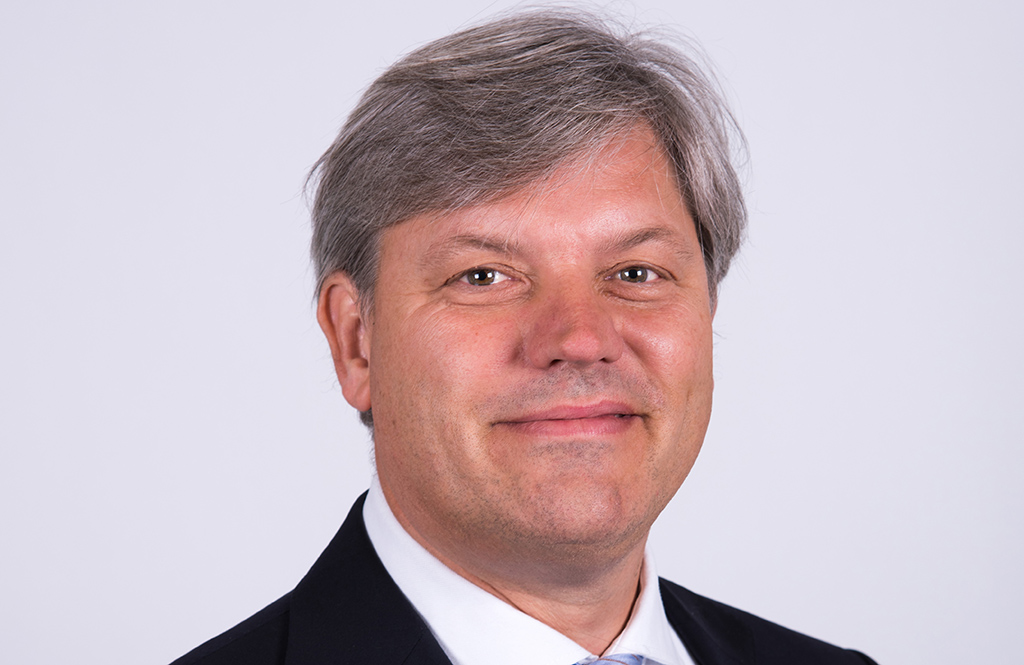 Air France KLM’s head of cargo, Marcel de Nooijer, will be leaving the position at the start of next year.

De Nooijer will be joining KLM-owned Transavia where he will replace Mattijs ten Brink, who left the company at the end of September, as chief executive.

Pieter Elbers, president and chief executive of KLM, said: “In recent years, Marcel has led the freight division of Air France-KLM, with a successful digital transformation and improvement of operational results at KLM Cargo. We are happy that we have a new Transavia chief executive with Marcel, who can continue to build on Transavia in the coming years.”

De Nooijer added: “I am looking forward to working at Transavia. Transavia is a fantastic company that has expanded its strong brand and services in recent years with great entrepreneurial spirit, courage and creativity. With a lot of energy I will start working with the entire Transavia team on 1 January.”

The appointment of Marcel as chief executive and the departure of Erik-Jan is a “natural moment to optimize the composition of the Transavia management team and the division of tasks within the team along the lines of the strategic priorities and the management model of the company”, the airline said.

De Nooijer, who had the full job title of executive vice president Air France-KLM Cargo and managing director at Martinair, took up the position in December 2016.

He has led the airline group’s cargo arm as it embarked on a digitisation programme.