Delta adds scheduled cargo-only flights between US, Europe and India 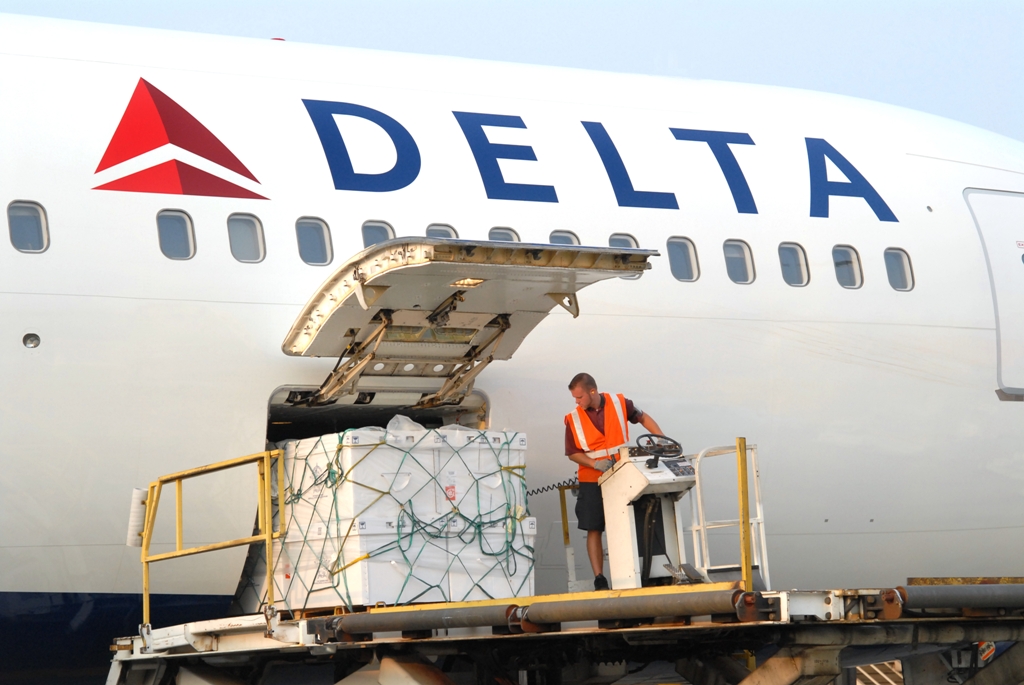 Delta Cargo has increased its cargo capacity between the US, Europe and India ito meet peak season demand.

The carrier also launched a cargo-only service between New York-JFK and Dublin, which will operate three times per week with its Airbus A330-300 passenger aircraft.

Cargo-only services between New York-JFK and Atlanta to Mumbai via Frankfurt, using Airbus A330-200/300 aircraft, were also launched.

Cargo on the flights is expected to include fashion items, pharmaceuticals — including vaccines, medical supplies and general cargo.

Shawn Cole, Delta’s vice president of cargo, commented: “Given the travel constraints within Europe, we are strategically adding cargo capacity in Spain, Ireland and Germany to support overall passenger and cargo growth.

“There is high demand for pharmaceutical shipments from India because of the Covid-19 pandemic, and this cargo solution ensures we can keep vital supply chains moving to the United States.”

Transatlantic capacity is down by around 40% year on year according to Accenture’s Seabury Consulting.

The launch of Delta’s scheduled cargo-only flights follows its cargo charter operations, which were set up in March this year “to provide safe and reliable transportation of goods around the globe by working primarily with Delta’s established logistics partners”.

As part of its Cargo Charter initiative, Delta dispatched idled aircraft to quickly transport supplies that could be used in the fight against coronavirus.

Delta said it has operated over 1,600 cargo charter flights since February and that it is now operating more than 20 cargo-only flights globally each week. Cargo carried on these flights includes medical equipment, PPE, pharmaceuticals, US mail, food and working from home equipment.

Cathay Pacific director of cargo Tom Owen has outlined the current challenges the airline faces in the cargo market. Owen…