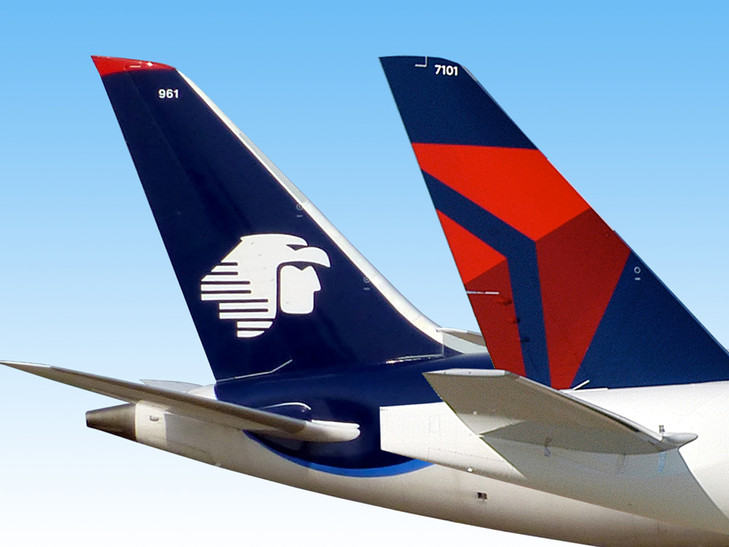 Delta Air Lines Cargo and Grupo Aeromexico Cargo are teaming up on the cross-border US-Mexico trade under a flight and trucking partnership.
After the two overall airlines announced a US-Mexico partnership deal last month, the carriers will expand the partnership to their cargo divisions to create "a bigger, better cargo operation" between the US and Mexico.
The cargo joint co-operation agreement (JCA) will allow customers to work with either carrier to transport cargo across a broad network of flights and joint trucking options.
Developments are also underway to integrate technologies creating a seamless experience to customers.
"Delta will provide service in the United States through its connecting hubs in Atlanta, Detroit, Los Angeles, Minneapolis-St. Paul, New York, Salt Lake City and Seattle," the airlines said in a statement.
"Aeromexico will offer greater access to Mexico through its hubs in Mexico City, Monterrey and Guadalajara."
Delta and Aeromexico Cargo have co-located warehouses in Mexico, Boston, New York-JFK, Miami, San Francisco and Chicago, with Orlando and Detroit opening in the summer.
The two companies will also be able to implement joint sales and marketing initiatives in both countries.
“By working together on the cargo side we can really provide a seamless logistics experience in the US and Mexico,” said Gareth Joyce, Delta’s president – cargo and senior vice president-airport customer service.
“This enables us to bring faster, more reliable and flexible solutions to our customers in the US, Mexico, and beyond those borders globally.”
“Aeromexico and Delta as partners have the largest, more comprehensive and expanding air cargo network in the U.S.-Mexico market,” commented Rafael Figueroa, chief executive Aeromexico Cargo.
“Now by delivering outstanding quality service and innovative commercial and logistics solutions we will definitely bring extensive value to the industry and to our customers.”
The two airlines added that they carried a variety of cargo products between the two countries, with turbine parts, medical equipment, auto, perishables and aircraft parts some of the key products shipped to Mexico. In the reverse direction tequila, medical equipment and aircraft/auto parts are carried.
"The carriers are writing a new chapter in the history of aviation in the Americas with the first transborder alliance between the United States and Mexico," the airlines said.
"This partnership will allow the carriers to expand competition and serve new destinations.  Additional service and more convenient schedules will benefit customers of both companies, while deepening the relationship the airlines have shared for more than 20 years."
The two overall airlines announced a partnership on transborder business in May after approval from the US Department of Transportation.
Delta and Aeromexico launched their first codeshare in 1994 and, in 2011, entered into an enhanced commercial agreement.
In 2012, Delta invested $65m in shares of Grupo Aeroméxico, the parent company of Aeromexico before, in 2015, the two carriers applied to the authorities in their respective countries  for approval of the trans-border joint commercial agreement.
In March 2017, Delta completed a cash tender offer to acquire 32% Grupo Aeromexico, giving it 36.2% of the outstanding shares of the Mexican airline with options to acquire a stake of up to 49%.
Delta Air Lines Cargo has been busy expanding its partnerships over the last year; it announced tighter co-operations with both the Air France KLM group and Virgin Atlantic in Europe. 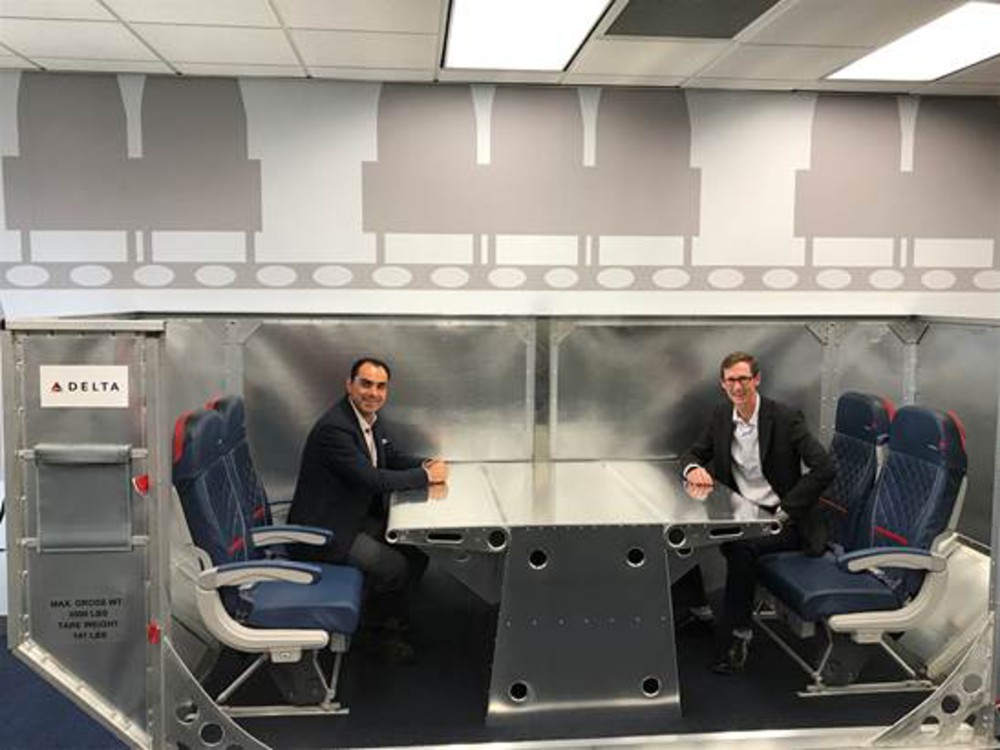