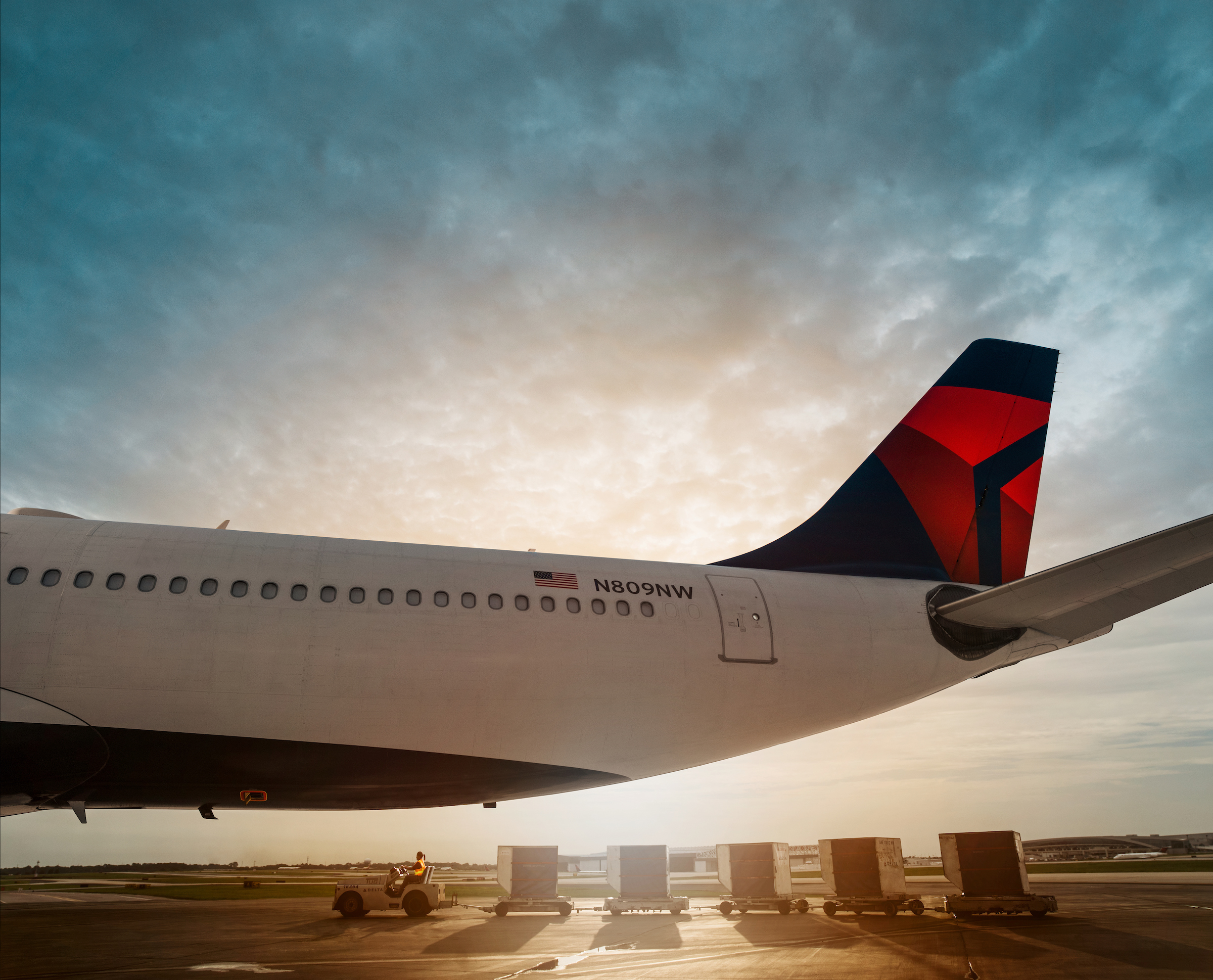 Delta Cargo and joint venture partner Air France/KLM cargo have co-located their warehouse facilities in Seattle to create a more efficient operation.
Air France KLM will also join Virgin Atlantic Cargo at the warehouse, which moved there last year as part of a ‘one-roof’ strategy between the airlines.
During this period this ‘One-Roof’ partnership has handled over 1.2m pounds of cargo with a daily B787 flight.
"This initiative is beneficial not only for the increased cargo tonnage capacity, but also to help deliver a coordinated cargo operation among Delta’s partners and to add employment opportunities at the statio," Delta said.
Other stations to which Delta has expanded this ‘one-roof’ warehousing initiative include: Atlanta (with Air France/KLM and Virgin Atlantic); Boston (with Air France, Virgin Atlantic and Alitalia); Salt Lake City, Minneapolis and Detroit (seasonally with KLM); and New York’s John F. Kennedy International, Washington-Dulles, Miami and Orlando (with Virgin Atlantic).
The airline expects monthly volumes of more than 400,000 pounds of cargo to be flown on Delta and newly launched Air France flights between Seattle and Paris.