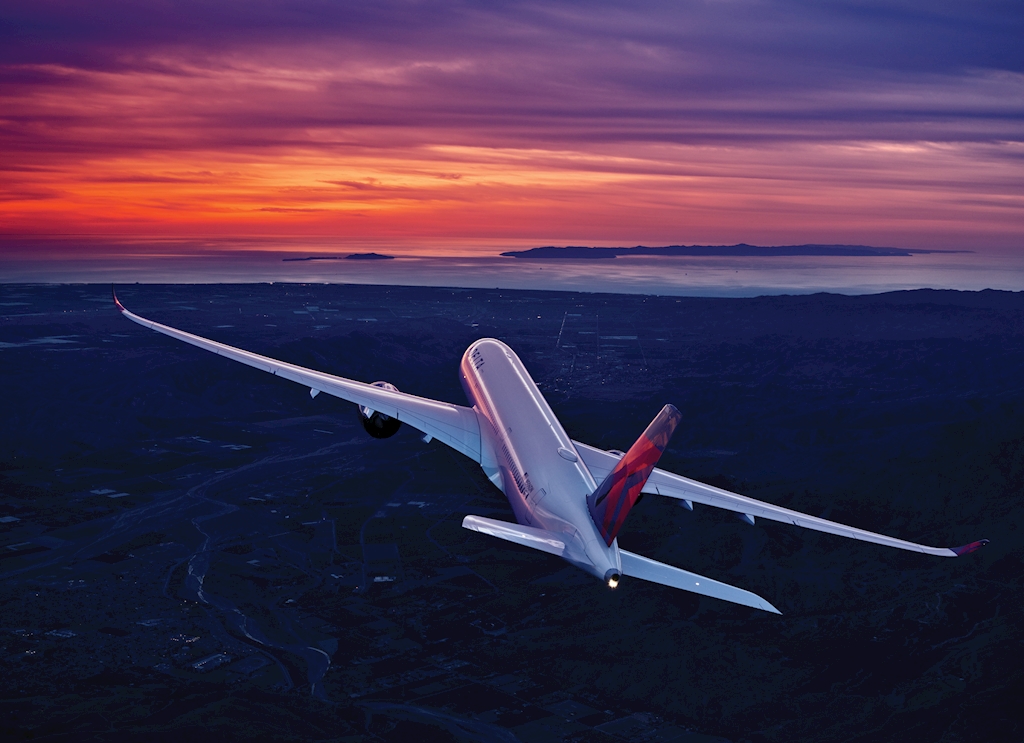 Together, the partners will hold the leading position in five of the top six Latin American markets from the US, and will serve a total of 435 destinations worldwide.

Under the terms of the agreement, which remains subject to approval, Delta will invest $1.9bn for a 20% stake in LATAM through a public tender offer at $16 per share. It will also invest $350mn to support the establishment of the strategic partnership.

In addition, Delta will acquire four A350 aircraft from LATAM and has agreed to assume LATAM’s commitment to purchase 10 additional A350 aircraft to be delivered beginning in 2020 through 2025.

Delta will be represented on LATAM’s Board of Directors.

LATAM will benefit from improved free cash flow generation, a reduction of more than $2bn in forecasted debt by 2025, and an improved capital structure – all of which will enhance the group’s ability to execute its long-term strategy.

“This alliance with Delta strengthens our company and enhances our leadership in Latin America by providing the best connectivity through our highly complementary route networks,” said Enrique Cueto Plaza, chief executive of LATAM.

Delta chief executive Ed Bastian added: “Our people, customers, owners and communities will all benefit from this exciting platform for future growth.”

Delta Cargo recorded a 7.9% year-on-year decline in cargo traffic in the first half of this year. The carrier’s freight division is working to strengthen its alliances with other airlines, such as Virgin Atlantic, Air France KLM, Korean Air and Aeroméxico.

LATAM, meanwhile, saw its cargo volumes fall by 4.6% year on year during the second quarter of 2019.