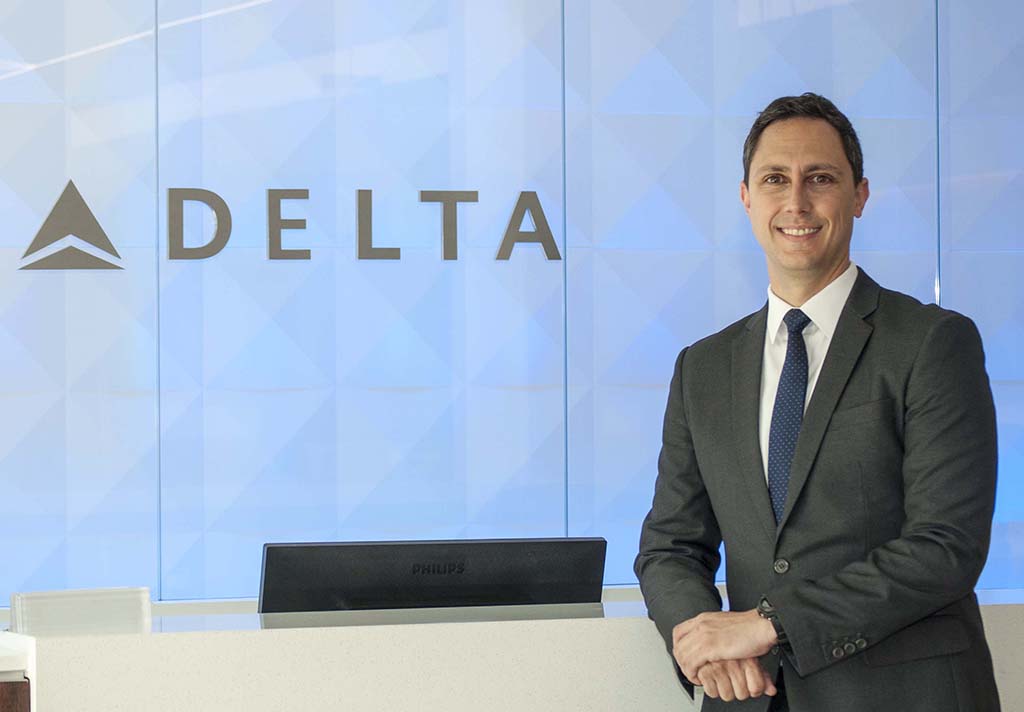 Delta Air Lines Cargo has appointed Eric Anderson as director, cargo sales for the Asia-Pacific region, effective August 1.
Anderson, who will be based in Tokyo, assumes the role previously held by Eric Wilson, recently promoted to managing director, global cargo sales.
Anderson will lead the cargo sales team across Asia-Pacific, said Delta: "continuing Cargo’s transformation throughout the region with specific focus on the customer experience, operational reliability and the implementation of sales modernization platforms".
Wilson said: “Eric’s well rounded commercial background, strategic focus and strong leadership skills will continue the Asia’ team success in delivering strong results.
"He joins the team at an exciting time, with the introduction of the A350 aircraft to our Asia-Pacific network this year, which provides extensive cargo opportunities, as well as the implementation of a range of differentiated products and services in the region including the new CEIV Pharma certification.”
Anderson joins cargo from the network planning team where he was responsible for developing and managing Delta’s Pacific and Latin American/Caribbean networks.
Anderson was a member of the team that led to the historic joint venture agreement with Korean Air announced earlier this year. He began his career at Delta in 2007 and has held positions in various commercial lines of business. He previously worked in Tokyo leading the transformation of Delta’s inventory management and pricing strategy with passenger sales.
Read more cargo airline news