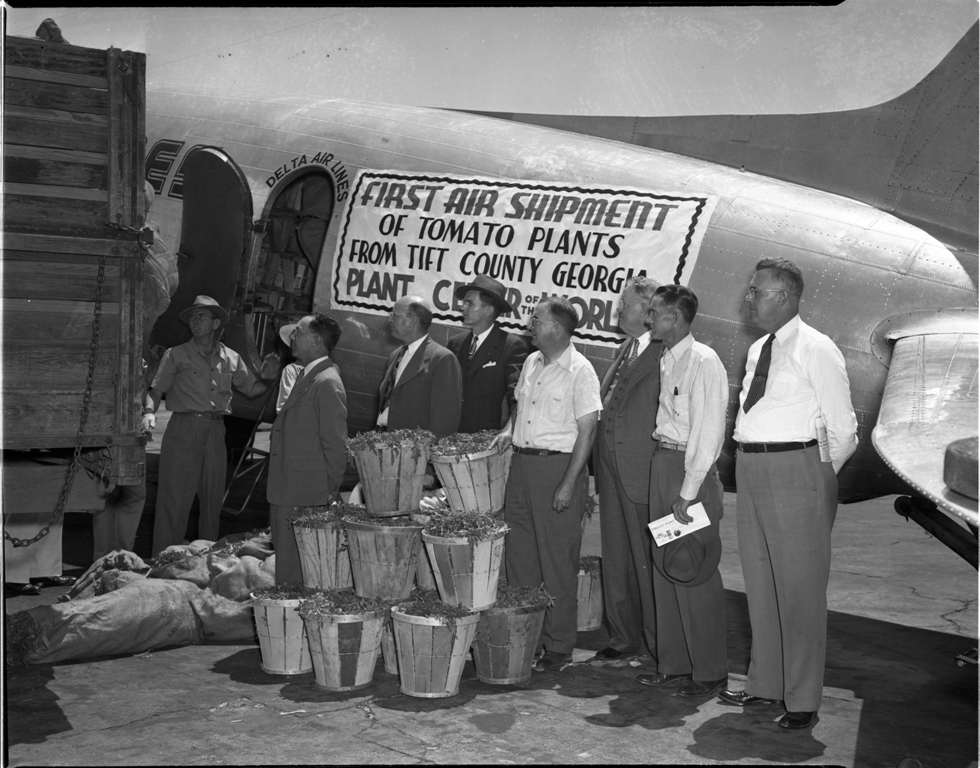 Delta Cargo is this month celebrating its 75th anniversary.

The airline’s cargo division was launched in August 1946 when a DC-3 flight carrying 200 pounds of mushrooms flew to Atlanta.

“That first week of operation in 1946, the airline carried a little bit of everything to customers across the US: a 64-year-old, $1,500 soup tureen; 1,100 pounds of auto parts filling six crates; 450 pounds of candy; a box of silver coin,” the carrier said.

The carrier then launched international cargo services in 1953 with flights to the Caribbean and Venezuela.

Other highlights over the last 75 years include the first dog to fly on a commercial jet from Houston to New York City in 1959; in 1966, a Delta L-100 cargo plane carried NASA’s Surveyor 3 spacecraft from Los Angeles to Florida — the first time a spacecraft was carried by regular commercial aircraft; and 1986, the first US — manufactured cars were shipped to Germany via a US air carrier when two Corvettes were shipped on a L-1011-500 flight from Dallas to Frankfurt.

Robert Walpole, vice president, Delta Cargo, said: “The airline has grown, and the nature of our Cargo business has changed significantly over the last 75 years, but we are still in the business of providing best-in-class service to our customers with any of their freight and logistics needs – large or small.

“We are here to support our customers and communities in the US and across the globe. We look forward to another remarkable 75 years.” 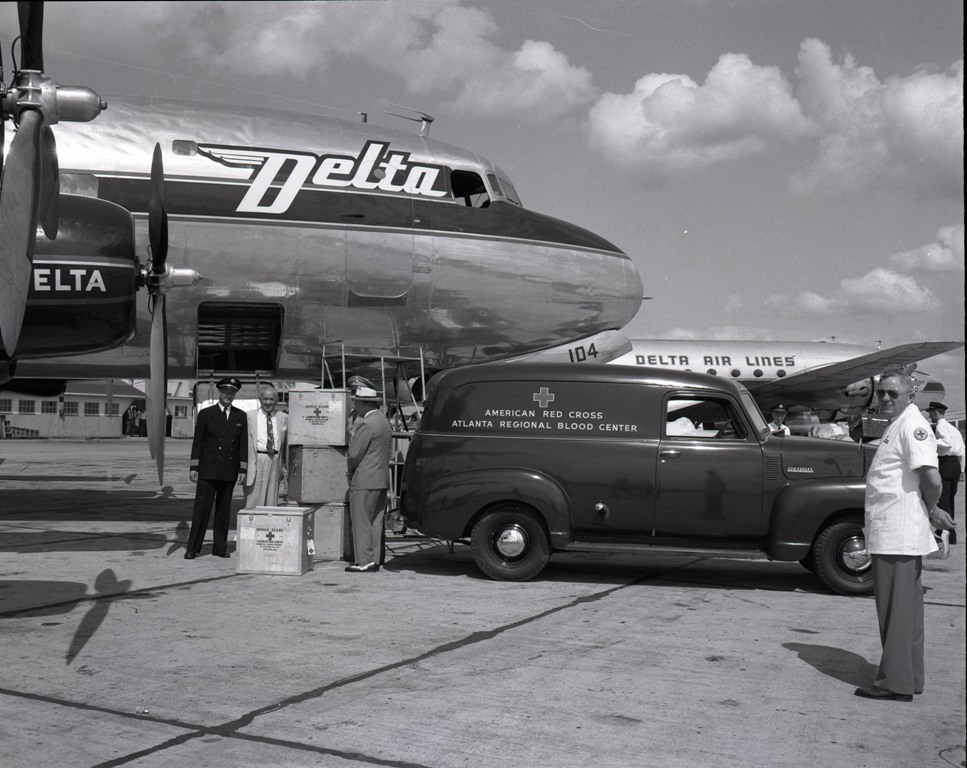 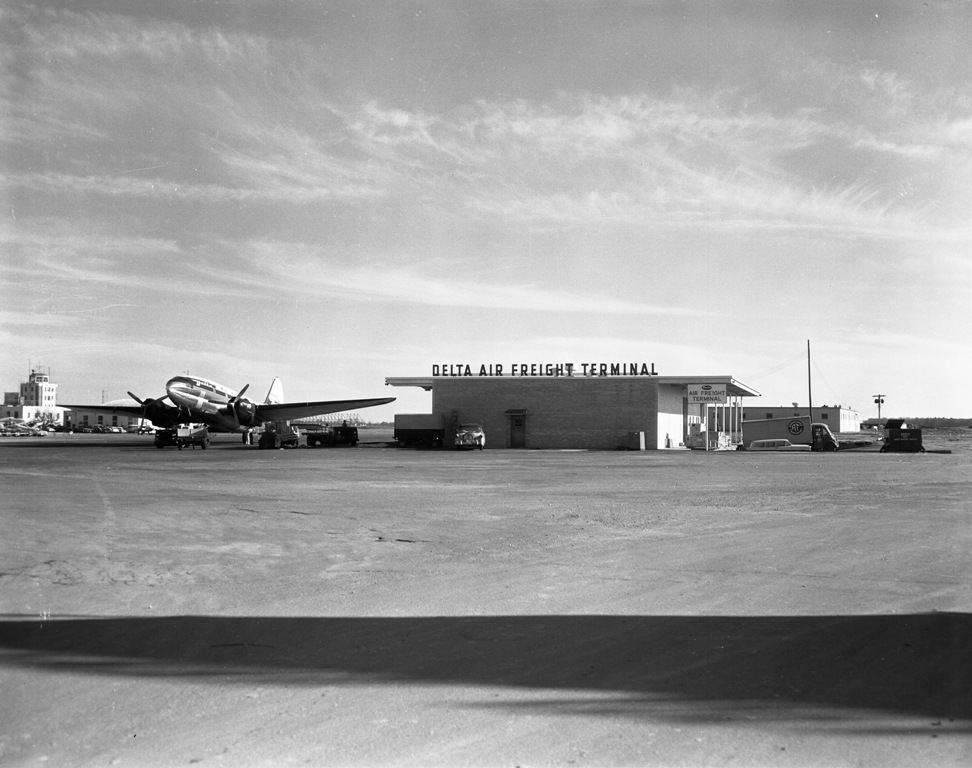 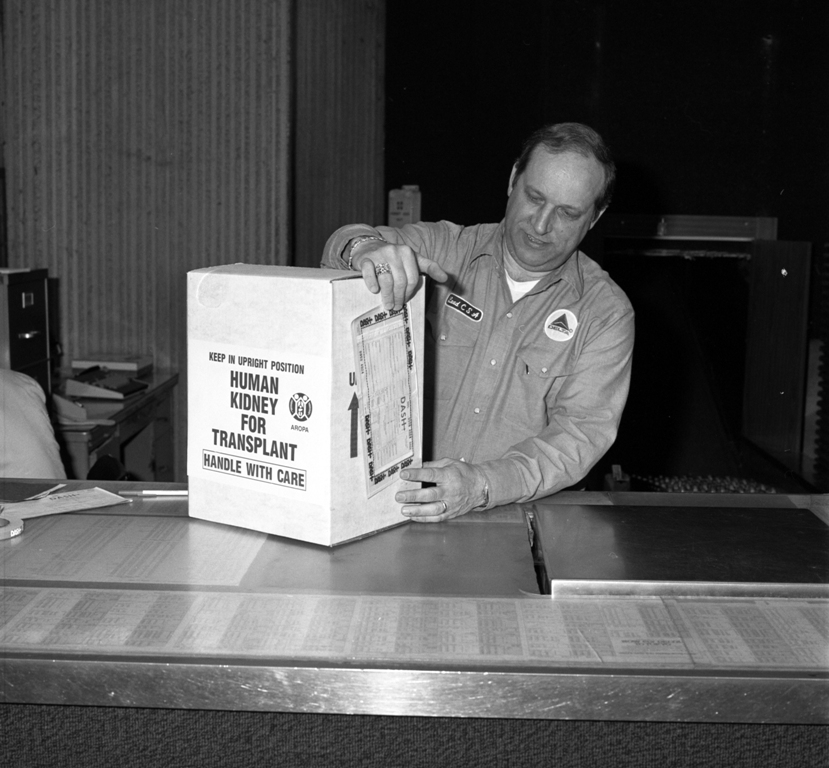