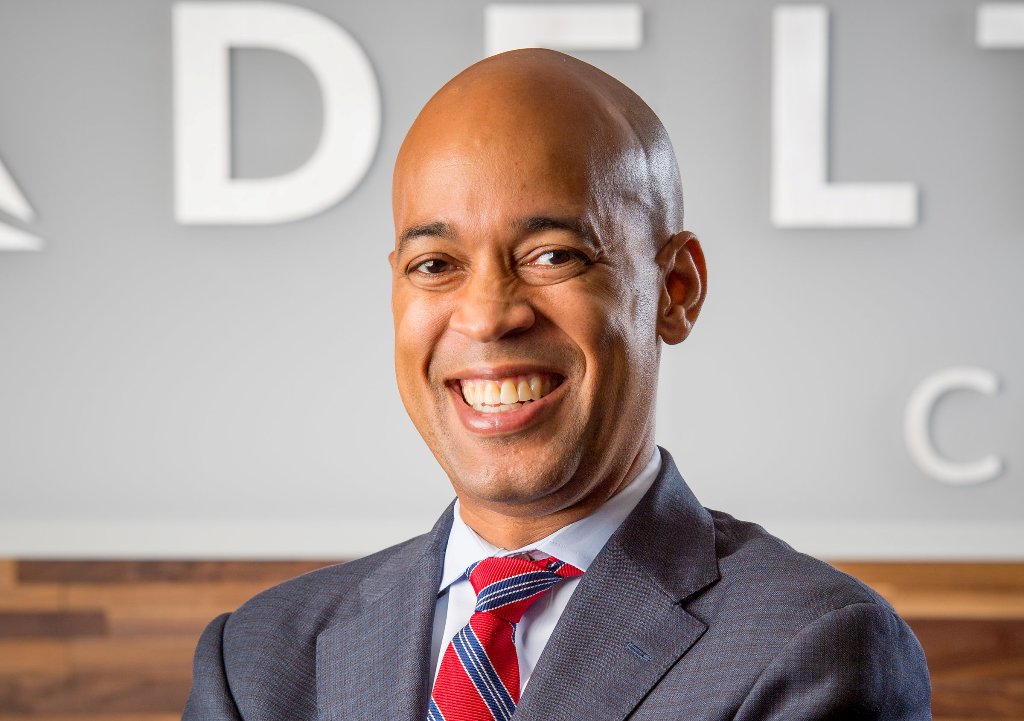 Over the last three years Delta Air Lines has invested four times the amount that it spent in the preceding ten years to develop its cargo business.

Delta Air Lines vice president of cargo Shawn Cole tells Air Cargo News that much of the investment was made in Delta Cargo’s online platform.

Cole says the company has noted a significant shift in the number of online bookings since it was launched in 2017.

He says that the platform’s improved functionality allows for shipments to be booked, managed, tracked, or checked-in from any device.

He adds that the company has also invested in tools for its sales staff and cargo handlers.

Cole explains: “Instead of our sales staff having notepads, we provide them with a tablet connected to a sales platform where they can see opportunities by lane, what the customer you are speaking to did last year and the future opportunities.”

At its handling facilities staff are now equipped with “digimobile” devices.

The handheld units replace scan guns and provide the user with shipment details, such as detailed handling instructions, while they can also be used to take photos of the cargo and capture drivers’ signatures.

“We are also investing in our pharma capabilities by expanding our cooler presence,” says Cole.

“We did it in Atlanta last year and we are slated to build a new cooler facility in JFK. We are also looking at technology that will improve our capability for sorting mail.”

Elsewhere the company has invested in its tracking capabilities and 90% of its ULDs are now Bluetooth enabled.

The Bluetooth capability gives customers the ability to track their shipment, via the Delta Cargo portal, from their own warehouses to final destination.

The real-time ULD tracking also allows Delta’s Cargo Control Center to more accurately monitor and reroute shipments that are delayed due to irregular operations, such as bad weather.

The airline also hopes to benefit from new routes this year: Seattle-Osaka, which launched in May, and JFK-Mumbai, due for launch in December.

Cole says that these partnerships add value by expanding the network that Delta is able to offer customers.

On the current market conditions, Cole admits that the market has softened in 2019.

Indeed, the company recorded a 7.9% year-on-year decline in cargo traffic in the first half of the year.

However, Cole says Delta Cargo is concentrating on its customer offering and is not getting distracted by the market conditions.

“Consistency is important to us at Delta Cargo, being reliable, thoughtful and innovative,” he says.

“You have to be that way because I learned a long time ago that things are cyclical and 2017 and 2018 were solid years in the cycle for cargo.

“What the market is seeing now – and it started in the fourth quarter of 2018 – is that the market is softening, across the globe. It is every continent, every economy and there are trade discussions and tensions that are having an impact on global trade.

“We started three years ago to focus in on the culture, then operational reliability, then product offering. We have to keep on doing what we are doing and not go from guard rail to guard rail depending on the market.

“You have to talk to your customers who want their partners to be reliable, thoughtful and innovative – the market will rebound.”