Delta looks to ramp up stake in Aeromexico 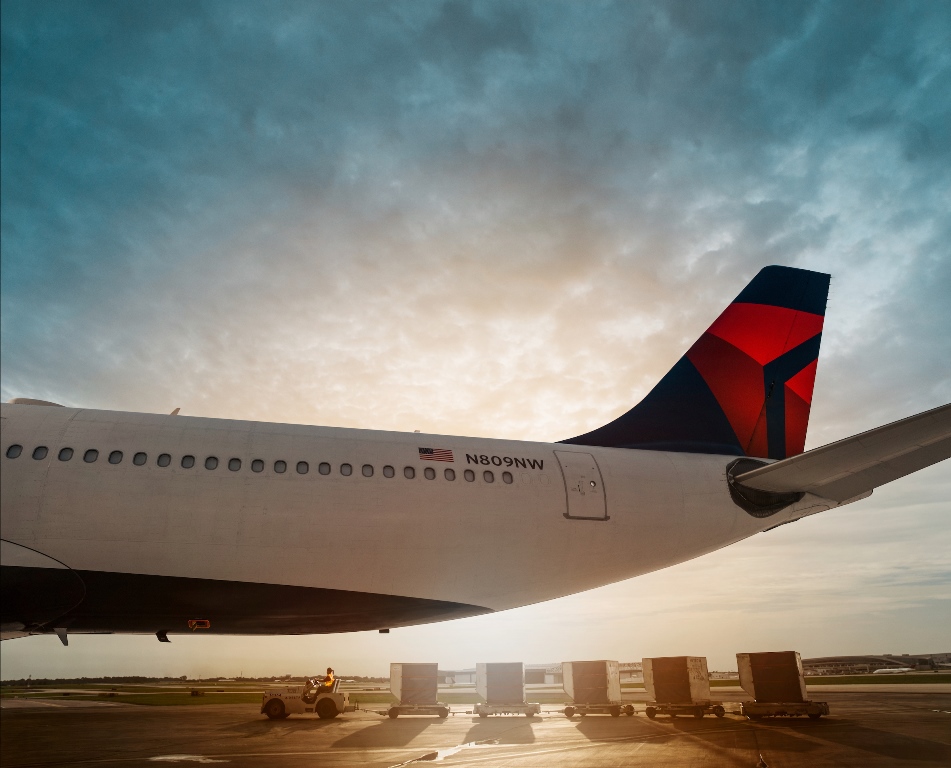 Delta Air Lines is hoping to increase its shareholding in Aeromexico as it looks to continue to strengthen its presence in the Mexican market.
The US airline intends to acquire an additional 32% of the Mexican carrier in order to bring its shareholding up to 49% through a cash tender offer of M$53 per share.
Completion of the cash tender offer is subject to certain conditions including acceptance of the offer by holders of at least 25% of the outstanding shares of Grupo Aeroméxico and receipt of required antitrust approvals in Mexico.
“This is the next step in expanding our longstanding relationship with Aeromexico, a partnership built on our shared commitment to our customers in the U.S. and Mexico,” said Ed Bastian, Delta’s chief executive.
“The tender offer and investment will further strengthen the relationship that will be established when our joint cooperation agreement is implemented in the second quarter.”
Delta first announced its plan to ramp up its stake in Aeromexico in late 2015. At that time, it proposed to offer M$43.59 per share.
The difference in offer is down to exchange rate movements and other factors, the US airline said.
The two airlines have been partners since 1994 when they first launched a codeshare.
In 2011, Delta entered into an enhanced commercial agreement with Aeromexico, and in 2012, Delta invested $65 million in shares of Grupo Aeromexico, the parent company of Aeromexico.
In March 2015, Delta and Aeroméxico entered into a joint cooperation agreement relating to flights between the United States and Mexico and the parties filed an application with the relevant bodies in the US and Mexico.
Approval was granted in 2016 with certain conditions attached. The two airlines are in the process of amending their businesses to meet the conditions.
Aeromexico’s cargo arm offers both domestic and international services, including courier and pharma operations.