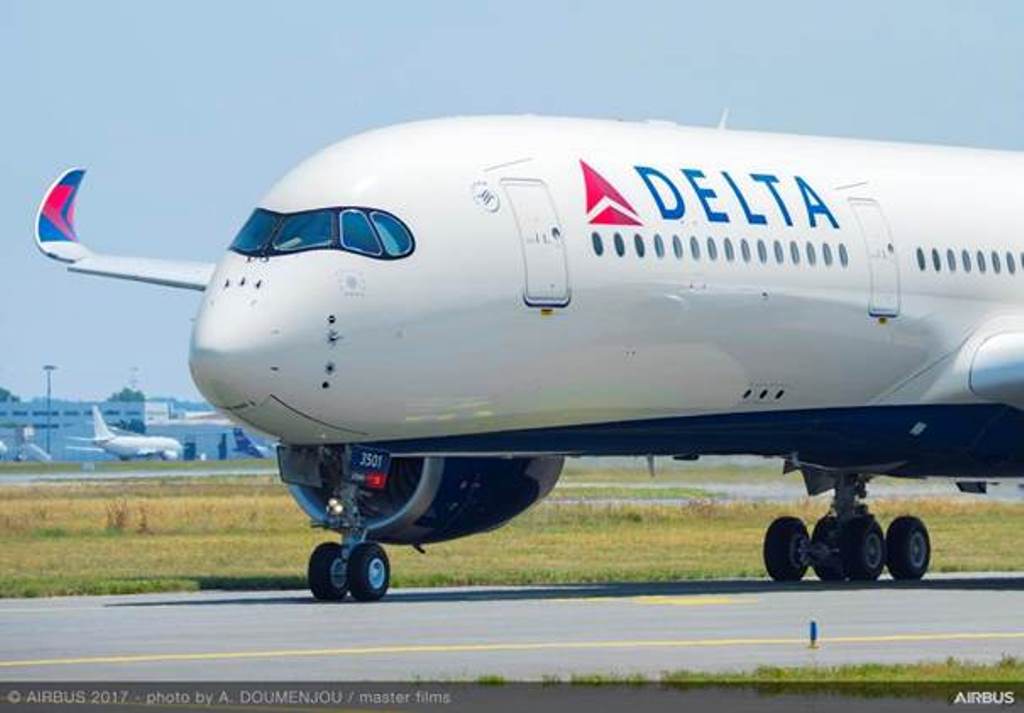 Delta Air Lines has registered an improvement in quarterly airfreight traffic for the first time since the start of 2015.
The Atlanta-based airline saw second-quarter cargo demand improve by 11.7% year on year to reach 554m cargo ton miles (CTM).
It is the first time the airline has seen cargo traffic increase compared with a year earlier since the first quarter of 2015.

There was also good news for the airline on the cargo revenue front as it registered a second-quarter improvement of 10.9% compared with last year to $183m.
The airline has been working hard to improve its cargo fortunes of late with a particular focus on improving its ground operations, investing in digitisation and gaining CEIV certification.
However, the improvement is also down to an uptick in the air cargo market that has seen global cargo traffic improve by 10.2% year on year during the first five months of 2017, according to Iata.
During that period, North America carriers have registered an 8.8% improvement compared with 2016 levels.
Meanwhile, the airline yesterday took delivery of its first "cargo friendly" A350-900 aircraft. Five of the aircraft will be delivered this year and will be used on Asian routes where they will replace Boeing 747s.
See next month’s issue of Air Cargo News for an interview with Delta Cargo president Gareth Joyce.