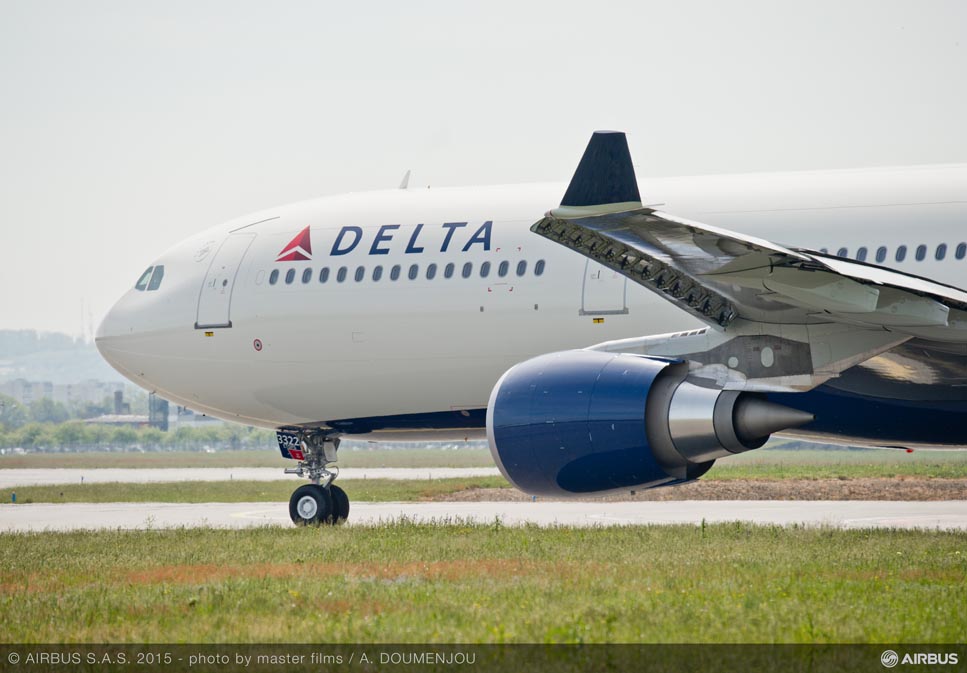 Delta Air Lines recorded a slight decline in cargo revenues and traffic in the first quarter of the year.
The Atlanta-based airline saw first-quarter cargo revenues decline by 1.2% year on year to $160m, roughly in line with a 1.5% drop off in traffic to 470m cargo ton miles (CTM).
Average revenues per CTM for the quarter came in at 34.04 cents compared with 34.10 cents last year.

While the airline still recorded a decline in revenues and traffic during the quarter and is likely to lag behind its main rivals, American and United, its performance has improved compared with recent years.
The cargo revenue and traffic declines were both the lowest year on year percentage drops reported by the airline since the first quarter of 2015.
And in March, the airline saw cargo demand improve by 5.5% year on year, representing its first monthly increase since February 2015.
Overall first quarter revenues at the airline were down by 1.1% year on year to $9.2bn and net income slipped by 36% on last year to $603m.