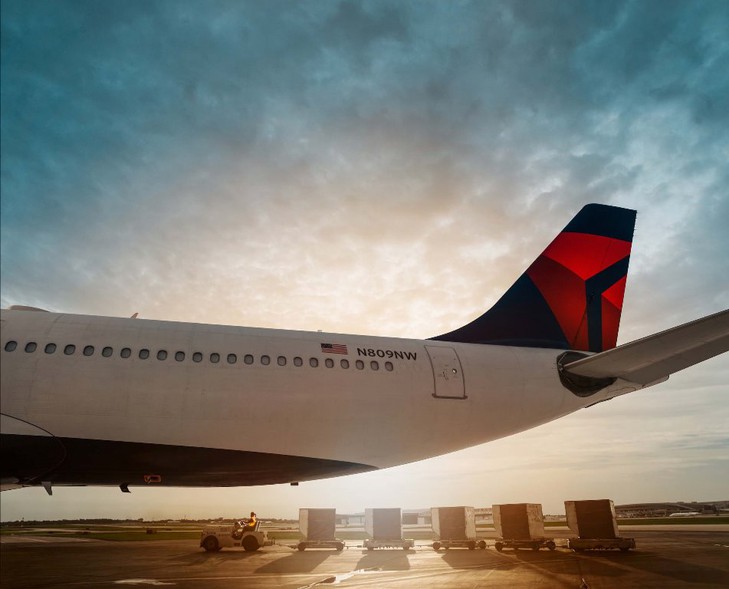 Delta Air Lines saw cargo volumes take off in the first quarter of the year, while revenues for the period reached their highest level since 2015.
The Atlanta-headquartered airline saw total cargo revenues reach $202m, up 23.9% compared with a year earlier.
This is the highest level first-quarter cargo revenues at the airline have been since 2015 when the figure stood at $217m.
The improvement in revenues comes on the back of volume improvements and rate increases. The airline saw traffic for the period increase by 7.2% to 504m cargo ton miles (CTM).
Delta’s revenue per CTM for the period stood at 40.08 cents, its highest level since the fourth quarter of 2014. It also saw cargo revenues increase as a percentage of overall airline takings. 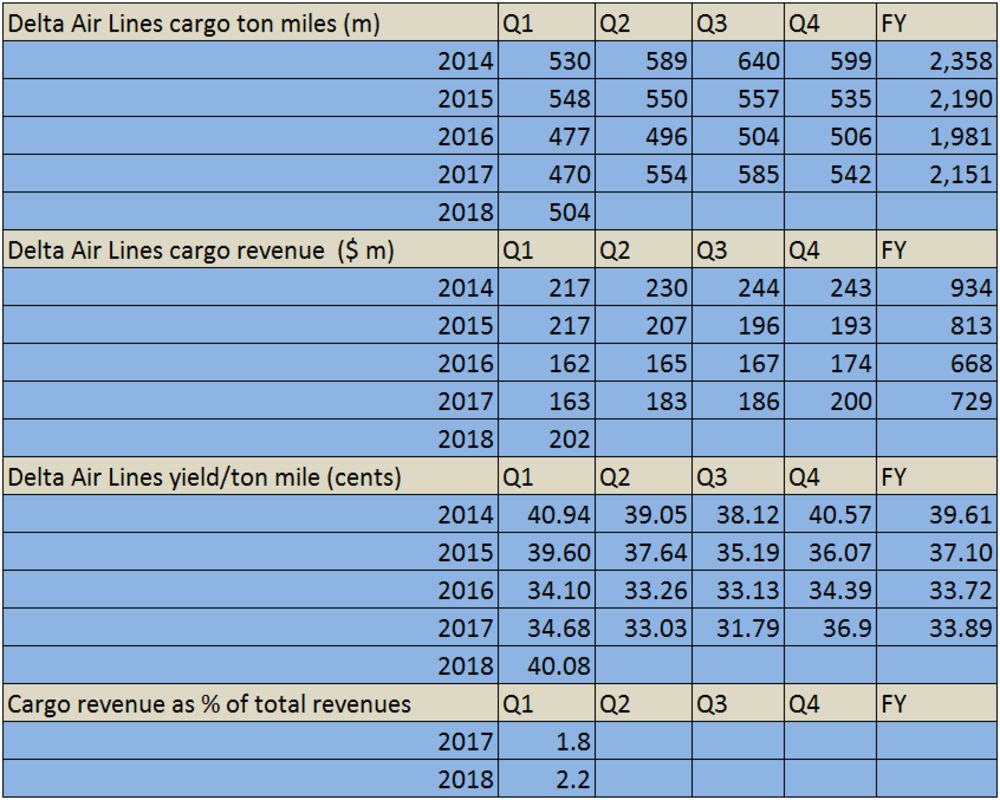