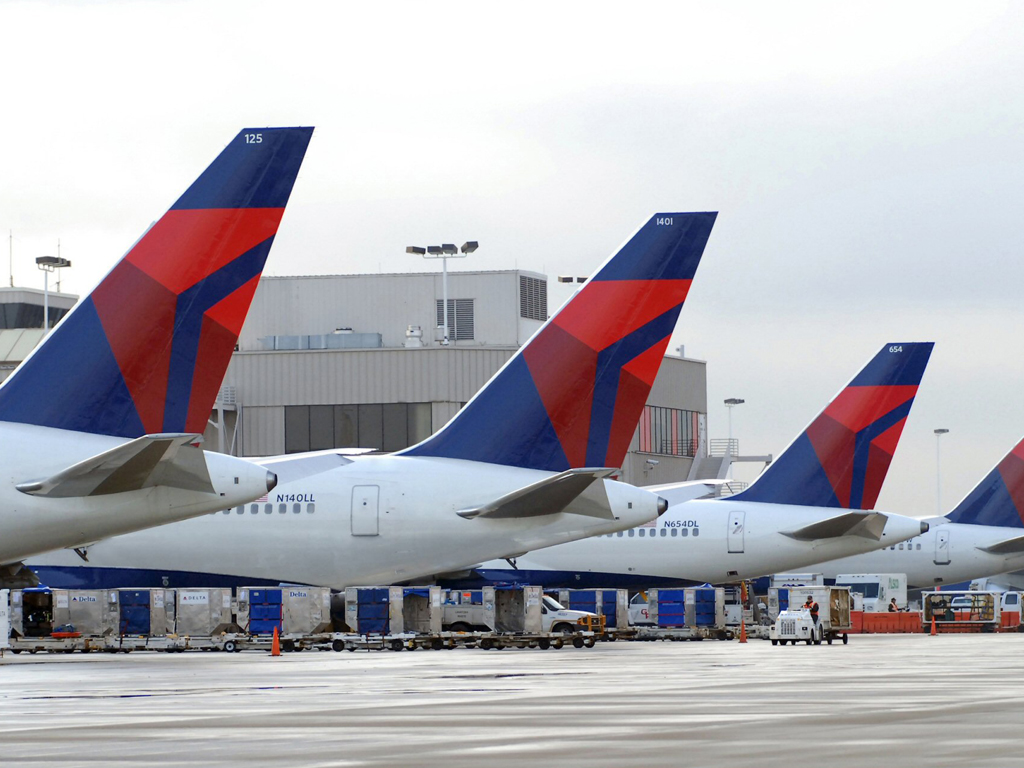 Delta Air Lines has completed its acquisition of an additional 32% of the outstanding capital stock of Latin American carrier Aeroméxico Group, for about US$620 million.
The US carrier now owns 36.2% of Aeroméxico shares and holds options to acquire an additional 12.8%, which would bring its stake in the carrier to 49%.
The two carriers launched a codeshare in 1994 and signed an enhanced commercial agreement in 2011. This was followed, in March 2015, by a joint cooperation agreement for flights between the US and Mexico.