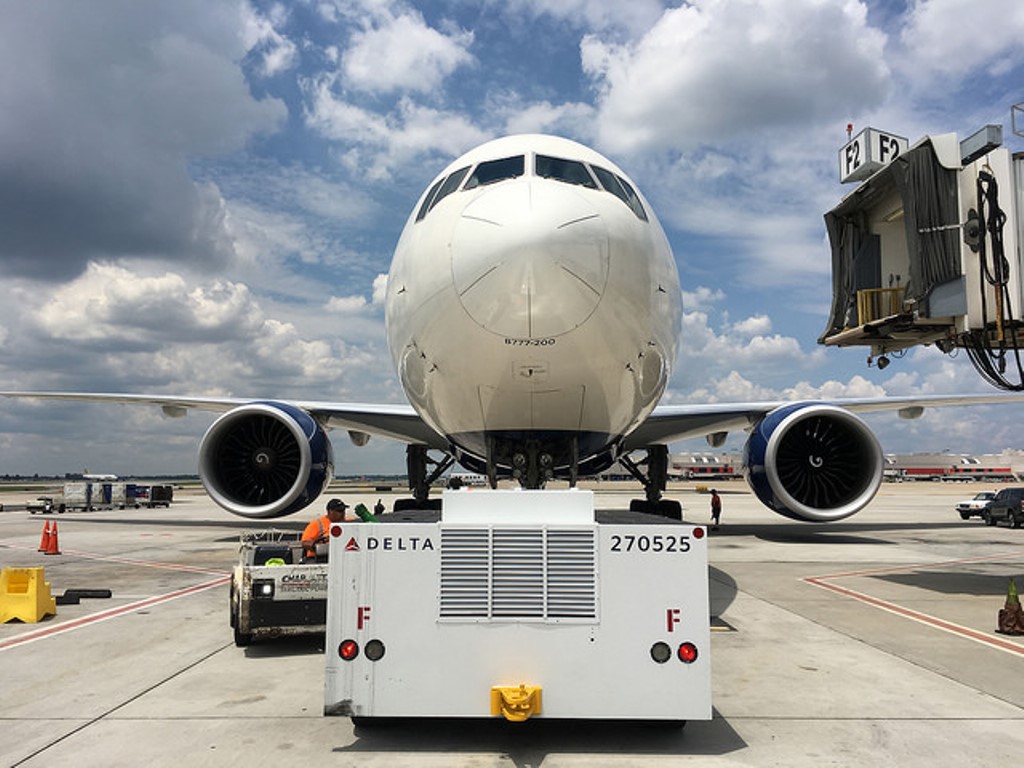 Delta Air Lines‘ new flight between the US and South Korea is proving popular with its cargo customers as the airline reports that the first run was at "full cargo capacity".
The Atlanta-headquartered carrier said the new flight from Hartsfield-Jackson Atlanta International Airport to Seoul Incheon International Airport, which departed on June 3, was carrying consolidated freight, including electronics, leather goods and hair care products.
The daily nonstop flight will operate a 30,000 pound payload Boeing 777-200LR aircraft.
"The new route will offer large connectivity for cargo movements out of the US south east to service customer needs with a direct service to Asia, in particular the large number of Korean auto manufacturers located throughout Georgia and Alabama, such as Kia," the carrier said.
"Combined with [Delta Air Lines] Cargo’s freight forwarding partners, now the whole region can be reached utilising overnight trucking for next-day delivery from the Atlanta gateway."
Earlier this week, Delta Air Lines Cargo and Grupo Aeromexico Cargo announced they are teaming up on the cross-border US-Mexico trade under a flight and trucking partnership.