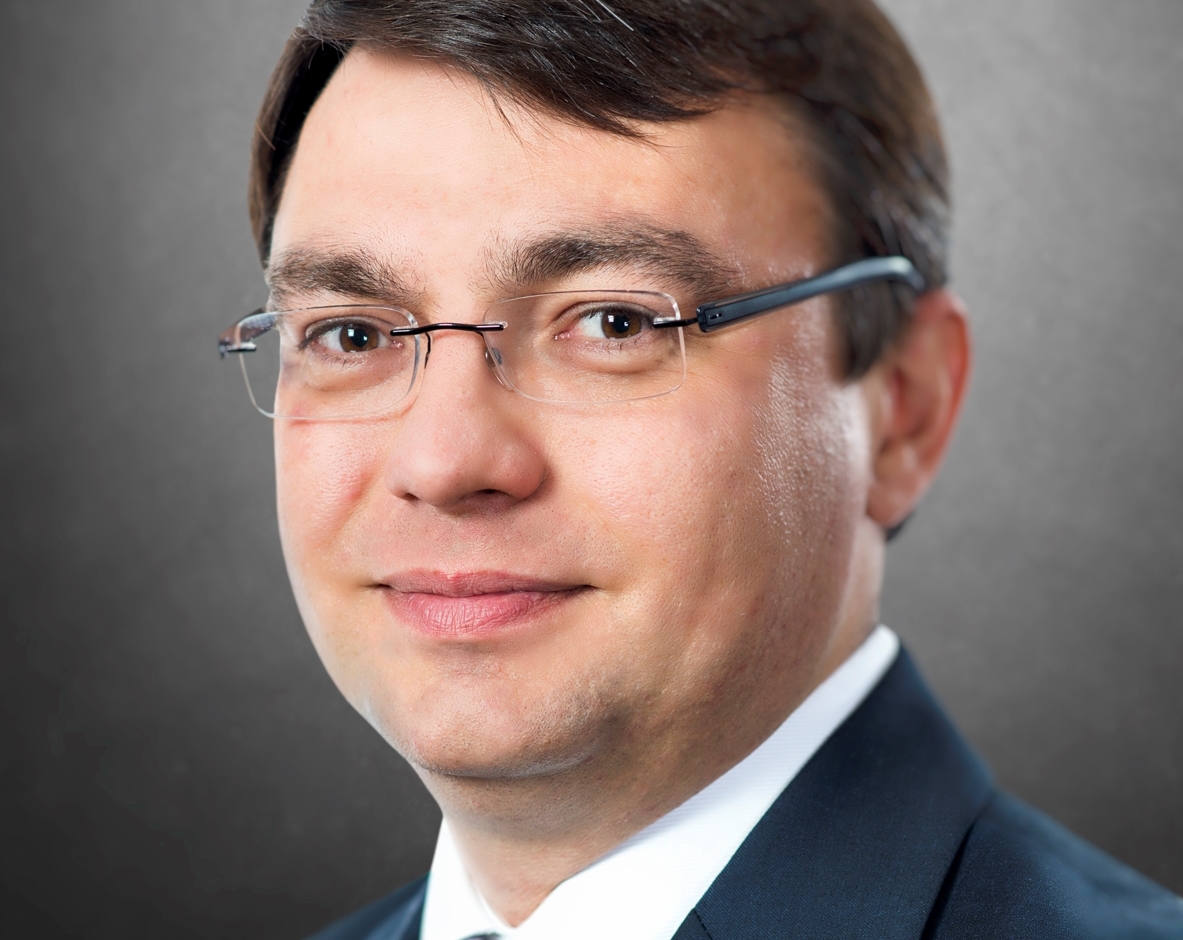 Denis Ilin, executive president of AirBridgeCargo Airlines, has resigned after three years in accordance with mutual agreements.
Ilin started his management career in AirBridgeCargo Airlines as director of operations. From 2006 to 2008 he worked as general director of the airline and later rejoined AirBridgeCargo team in 2013 to hold the position of executive president.
"Denis Ilin made a significant contribution to the boosting of the airline’s operational results and overall FTK figures as well as to opening the new ABC stations in North America and Southeast Asia, thus bringing the company to its solid position in the key markets," the airline’s owner Volga-Dnepr said in a statement.
Ilin directly participated in establishing the long-term business relationships with key customers and strategic partners such as Boeing and General Electric, which resulted in the signing of the major agreement for the delivery of 20 state-of-the-art Вoeing 747-8F cargo aircraft.
"The top management of Volga-Dnepr Group would like to express their gratitude to Denis Ilin for his substantial contribution to the development of the scheduled cargo business of AirBridgeCargo Airlines and wish him every success in his business career," the airline group added.
Ilin is not the only high profile executive to step down from their role this year. In June, then Cargolux chief executive Dirk Reich stepped down from the role for personal reasons to be replaced by Richard Forson.
This was followed quickly by the resignation of Olivier Bijaoui from ground handler Worldwide Flight Services.
In March, Air France-KLM cargo boss Bram Gräber announced he was stepping down to join Netherlands-based Royal Boskalis Westminster as group director maritime services for its offshore energy division.