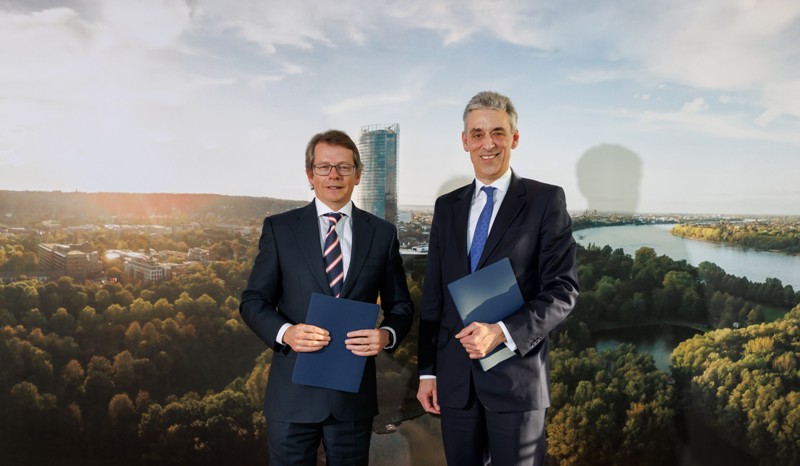 DHL Express has signed a deal with BP and Neste to provide 800m litres of Sustainable Aviation Fuel over the next five years as part of efforts to meet its environmental targets.

The express company described the SAF deal as a “significant step towards decarbonizing aviation logistics” and one of the largest SAF deals in aviation to date.

These deals, together with the previously announced SAF introduction in the DHL network in San Francisco (SFO), East Midlands (EMA) and Amsterdam (AMS), will exceed 50% of DHL Express’ target to reach 10% SAF blending for all air transport by 2026.

DHL expects these measures to save around 2m tons of carbon dioxide emissions over the aviation fuel lifecycle – equivalent to the annual greenhouse gas emissions of approximately 400,000 passenger cars.

In its Sustainability Roadmap, Deutsche Post DHL Group has committed to using 30% of SAF blending for all air transport by 2030.

“With every SAF deal, we are increasingly aware of the huge task that lies ahead in utilizing more sustainable solutions to help our customers. Not a day goes by without our customers asking us about low-carbon logistics solutions and to partner them in our joint aspiration to be part of creating a more sustainable future”, said John Pearson, chief executive of DHL Express.

“The new SAF deals with bp and Neste are milestones on this journey. Our key focus is to inspire more SAF suppliers to address the current supply gap. At the same time, we are calling on policy makers to set the right framework to accelerate market ramp up of SAF in the EU and worldwide, including an accounting mechanism that allows flexible SAF purchases and usage.”

Both suppliers will provide SAF produced from waste oils. Such SAF from wastes and residues can provide greenhouse gas emission reductions of up to 80% over its lifecycle compared with the conventional jet fuel it replaces.