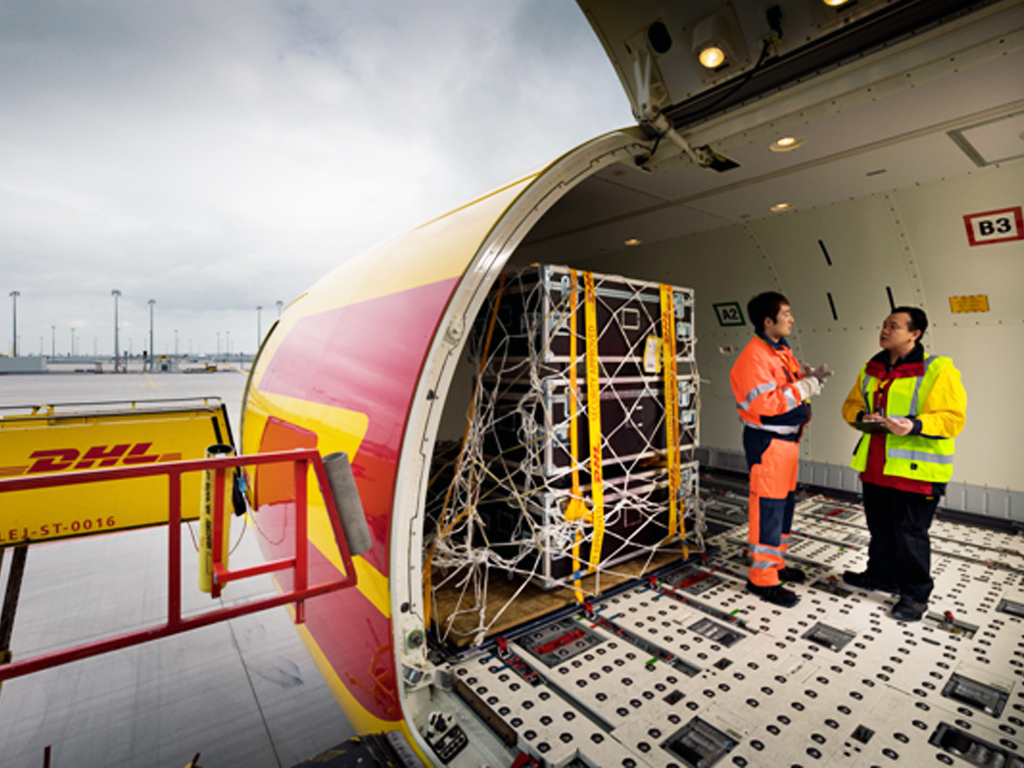 DHL Express is to recruit 900 staff as it completes the latest $108m expansion of its Americas Hub at the Cincinnati/Northern Kentucky Airport (CVG) in the US.
The expansion to a new day sort operation and projected growth in shipments is expected to increase the hub’s workforce to more than 3,300 employees.
DHL is also expanding its base at the airport with a new north ramp on 45 acres of land with parking space for 16 additional planes, bringing the hub’s total capacity to 65 aircraft gates and is adding storage and warehouse space for ramp equipment and shipping containers.
Additional automated sorting capability and 40 new reload positions will allow it to handle an expected surge in shipment volume in the US and the Americas.
Cincinnati/Northern Kentucky Airport will also soon be home to Amazon’s planned new air cargo hub, announced in early February. The online retail giant is due to move its existing airfreight operations from Wilmington taking advantage of the fact that it has 11 fulfilment centres in Kentucky.
Local press reports also suggest the larger workforce in the Cincinnati-Northern Kentucky region played a part in its decision.
DHL itself has invested more than $280m in its Americas Hub at the airport since 2009, which serves North and South America as well as the Caribbean.
DHL Express Americas chief executive, Mike Parra, commented: “We know the continued investment in motivated people is the key to ensuring that we meet the demands of our customers and have the ability to handle the continued growth and expansion that will occur at our CVG Hub location.”
Chief executive of Cincinnati/Northern Kentucky Airport, Candace McGraw, added: “DHL is a tremendous business partner at CVG, and we’re pleased about their continued investment and job growth in our community. These additional 900 jobs (are) another demonstration of DHL’s positive impact on the Tristate region.”