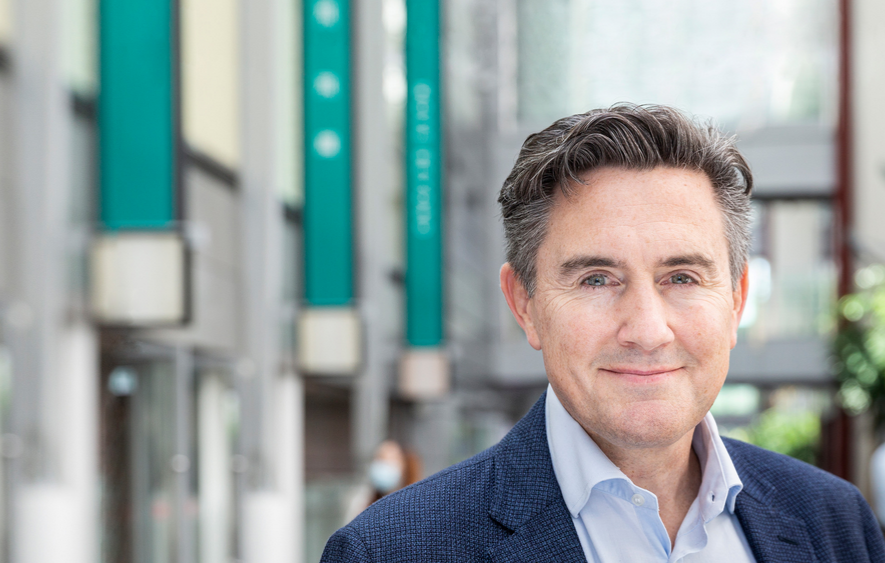 Digitalisation and the continued expansion of its partnership programme are two key priorities for Cathay Pacific’s new head of cargo.

Owen, who has worked Cathay’s parent Swire Group for the last 24 years and also served in the British Army Gurkha Regiment, said that the carrier would continue with its ambition of becoming the world’s most customer-centric airfreight provider and added that the carrier also need to pursue digitisation and automation with vigour.

“The industry is still notoriously paper-heavy, and manually intensive,” he said “We are keen to support IATA’s One Record and to pursue our own goals around automation. Digitisation is a massive area of focus given the opportunity to make better-informed decisions when data is easily accessible and relatable.

“On the products side, we have been doing good work to differentiate our specialist cargo solutions. We need to build on this further now and do so quickly. I would like us to be known by our customers as a cargo brand that can deal with challenging cargo shipments and move up the value chain in some of the products that we regularly lift.”

“We are data-rich but information- and analysis-poor, and so we need to reorganise our data in a more coherent way,” he said.

He added that data could be used to improve operational efficiency as it only scratched the surface in terms of the way it uses data to make decisions.

“So for instance, our next-generation track and trace system will provide information so that the team can act quickly and proactively to anticipate or react to problems,” he said. “And then we need the feedback loops closed. When there is an incident, we need to learn from the data to improve our processes.”

He added that Cathay Pacific had also yet to reach the point where it can offer automated booking or real-time pricing for ad-hoc bookings.

Looking at expanding its network, Owen said that partnerships with other airlines would play a key role.

“We need to build deeper relationships with existing partners and also look at working with new partners in other parts of the world like Africa and South America where we would like to be stronger,” he said.

“There is network potential too in the region around Hong Kong. With the lack of wide-body aircraft predicted over the next few years, it is timely to review our regional capacity needs with regional freighters or other ways to service customer requirements.”

Owen also spoke about the impact of the coronavirus outbreak on the airline.

He said that it had created some opportunities and that as well as its 20 freighters, it was also operating four B777 PAX aircraft in an all cargo configuration. He also pointed out that the airline had launched cargo-only flights to Pittsburgh and said it was looking for opportunities on a weekly basis as it thinks capacity will remain constrained throughout next year.

“The other issue is with the Covid-19 vaccine,” Owen said. “It’s early days and there is a lot of uncertainty about where, when and how it will be distributed around the world. We are obviously staying close to it with our forwarders, partners and teams as we want to be part of any distribution solution, while ensuring we can still serve our regular customers with their more normal freight demands.

“The long-term implications of the current crisis are unknown, but I would be surprised if international trade grows as fast in the short term as in the recent past. But it is a volatile world, and in cargo things change pretty fast.

“So while we are still predicting longer term growth and are looking to the future with confidence and excitement across our cargo teams, it is not going to be a straightforward ride. But it is a journey that both myself and the global Cathay Pacific Cargo team are relishing.”