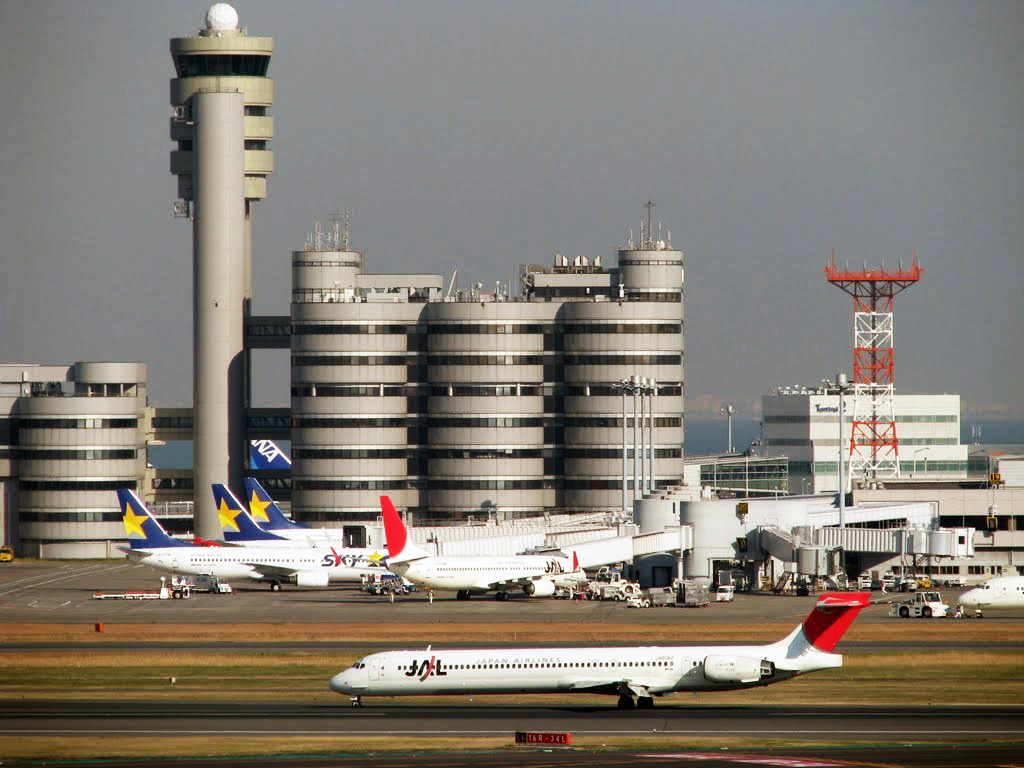 The US transportation secretary, Anthony Foxx, has given its initial green light to four US airlines to provide new daytime services to Tokyo’s Haneda International Airport.
The carriers – American Airlines, Delta Air Lines, Hawaiian Airlines and United Airlines – are seeking to make their various Haneda connections from Los Angeles, Honolulu, San Francisco and Minneapolis.
The airlines have requested permission to operate five flights a day to the Japanese capital’s city gateway and it is hoped that the services might launch as early as this autumn.
Only the sealing of new agreement between the US and Japan has made these new daytime links a possibility. On 18 February, the US and Japan completed a successful negotiation to amend the two nations’ bilateral Open Skies agreement.
The amendment provides that, effective as of 30 October, the four existing US night-time slot pairs at Haneda will be transferred to daytime hours.
In addition, one new daytime flight opportunity and one new night-time slot became available for US carrier scheduled passenger services.
In March, the US Department of Transportation (DOT) launched a process to allocate the new opportunities to US airlines.
In choosing these four particular carriers, DOT said that it “sought to maximise public benefits based on the carriers that offered and could maintain the best ongoing service between the US and Tokyo”.
“The availability of daytime access to Tokyo’s centrally located Haneda Airport… advances the Department’s work to increase competition and bring enhanced service options to the marketplace,” Foxx said.
Three of the cities being proposed for the new Haneda connections – Los Angeles, Honolulu, and San Francisco – already have services to the Tokyo gateway, but up to now they have been required to operate into Haneda at night.
Similarly, the new route from Minneapolis will also be able to arrive in daylight hours.
Only one carrier, Hawaiian, applied for the single night-time opportunity made available under the agreement. On 13 May this year, Foxx announced the decision to allow Hawaiian to operate a service between Kona and Haneda, and between Honolulu and Haneda.
Any objections to the proposed allocations are due by 1 August. Subsequent to that, interested parties may file answers to those objections by 8 August and then DOT will consider all material before reaching a final decision.