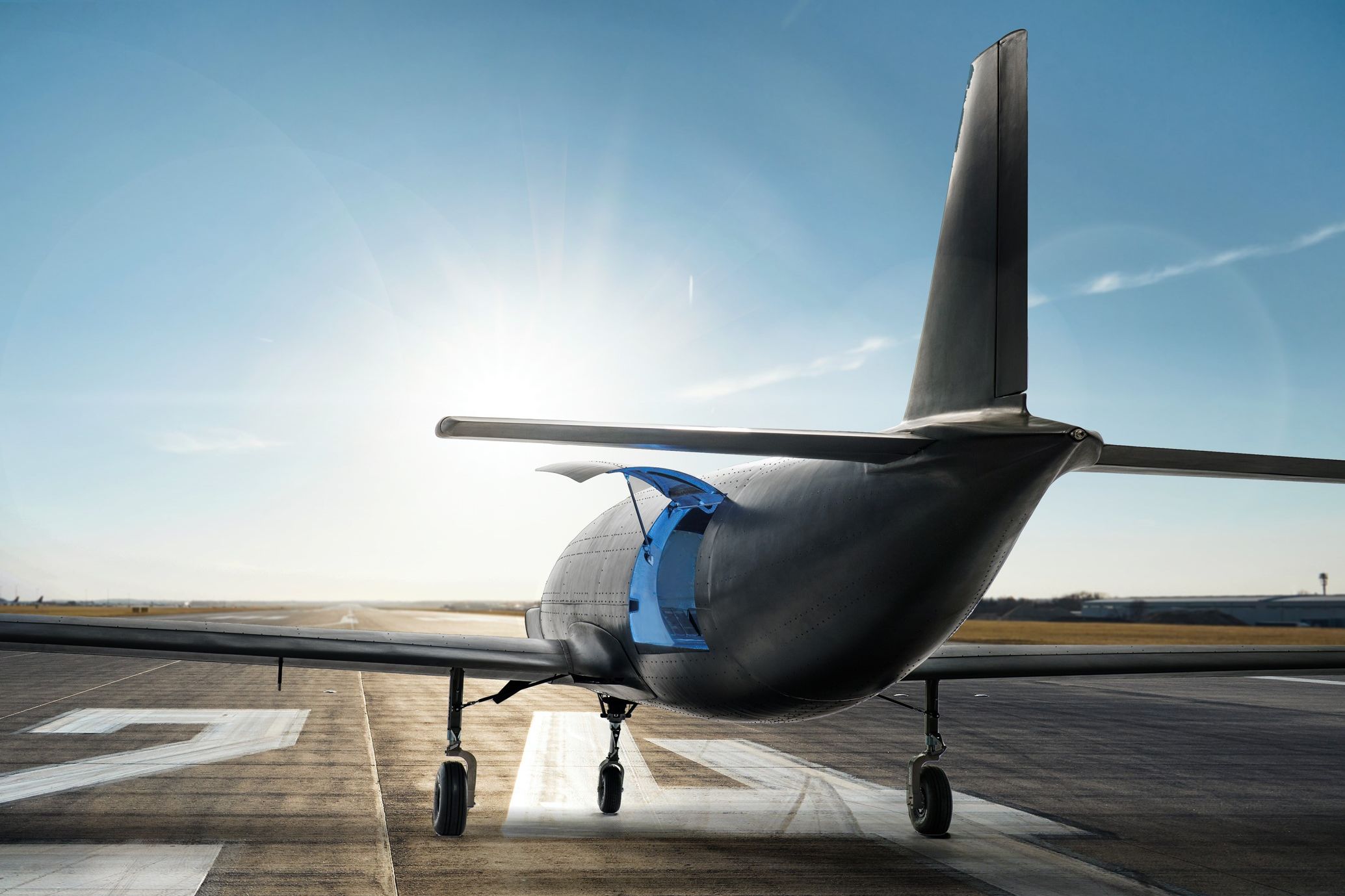 Cargo drone firm Dronamics has been awarded a €2.5m grant from the European Commission for the roll-out of its solution.

The grant, which was awarded under the European Innovation Council (EIC) Accelerator programme, will support the development and roll-out of Dronamics’ cargo drone fleet, the deployment of the first droneports in its network as well as operations in Europe.

Dronamics was selected as one of the few companies to have been awarded funding by the EIC Accelerator program, which had nearly 1,000 candidates.

Svilen Rangelov, co-founder and chief executive of Dronamics, said: “We are honored to receive this support from the European Innovation Council, which we see as testament to the impact that cargo drone logistics can have on the European Union economy at large.

“We will use this grant to establish our European operations and keep bringing innovation to help elevate communities and businesses using breakthroughs in aviation and technology that will revolutionise air cargo mobility.”

The company aims to establish several drone ports across Europe that will allow its drones to reach remote and underserved areas to enable affordable same-day delivery.