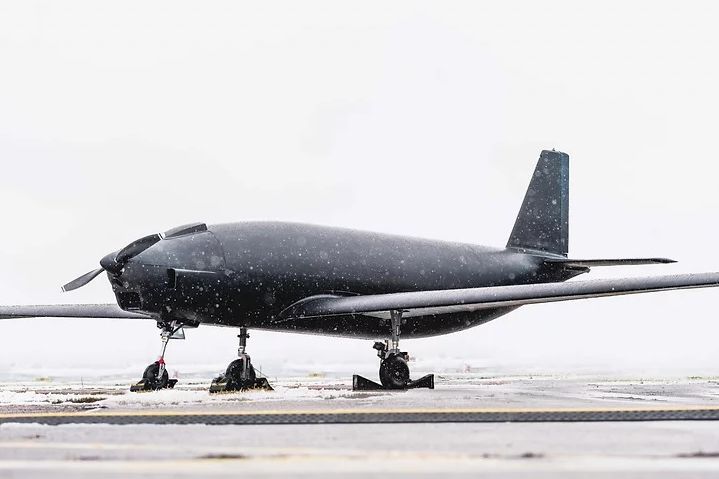 Middle-mile drone firm Dronamics is partnering with aviation training company FlightSafety International on an advanced training programme for its remote pilots and engineers.

London and Sofia-based Dronamics said the partnership will ensure the growing pool of pilots of the Dronamics Black Swan aircraft maintain the highest industry standards in operational excellence and safety.

FlightSafety International’s training programmes are approved by aviation regulatory authorities including the EASA and FAA.

The partnership comes at a key moment as Dronamics prepares for the first commercial flights of the Black Swan later this year.

To meet the increasing resourcing requirements that come with Dronamics’ growth plans, the two companies are planning future co-development of a training academy for UAV pilots.

Sergio Oliveira e Silva, chief operating officer at Dronamics, said: “For us at Dronamics, safety is the foundation of successful operations. This is why we are partnering with Flight Safety International to offer ongoing support in state-of-the-art training for our pilots and engineers.

“As we accelerate towards our first commercial flights later this year, Flight Safety will ensure our remote commercial pilots are always trained to and maintain the highest standards in operational excellence and safety.

“Our joint future plans include the co-development of an academy that will ensure we are well placed to meet the resourcing requirements of running the world’s first drone cargo airline.”