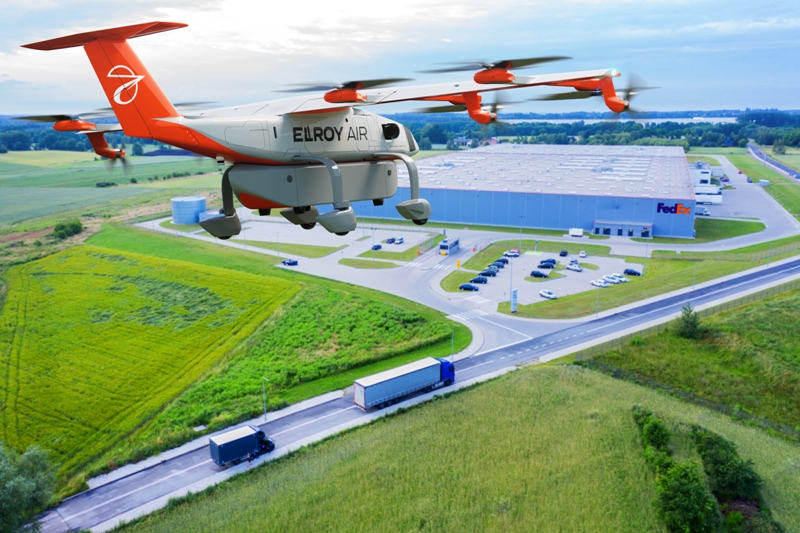 The tie up will see FedEx Express test Elroy Air’s Chaparral autonomous air cargo system within the company’s middle-mile logistics operations in the US, moving shipments between sortation locations.

FedEx said that the exponential growth of e-commerce has accelerated the demand for “reliable, efficient transportation and logistics solutions throughout all stages of the supply chain”.

“FedEx believes that continued innovation and automation will improve safety, efficiency, and productivity for the company’s 600,000 team members as they continue to move the world forward,” the company said.

The Chaparral aircraft is an eVTOL aerial cargo system that can autonomously pick up 300-500 pounds of cargo and deliver it by air up to 300 miles.

“The Chaparral is capable of longer-range flights without the need for additional infrastructure, such as airports or charging stations,” the partners said.

Kofi Asante, Elroy Air’s vice president of business development and strategy, said: “When you’re not limited by challenging infrastructure, traffic, or airports, logistics can reach more people, faster than ever before. We look forward to working together to create a new future for how we get goods to people around the world.”