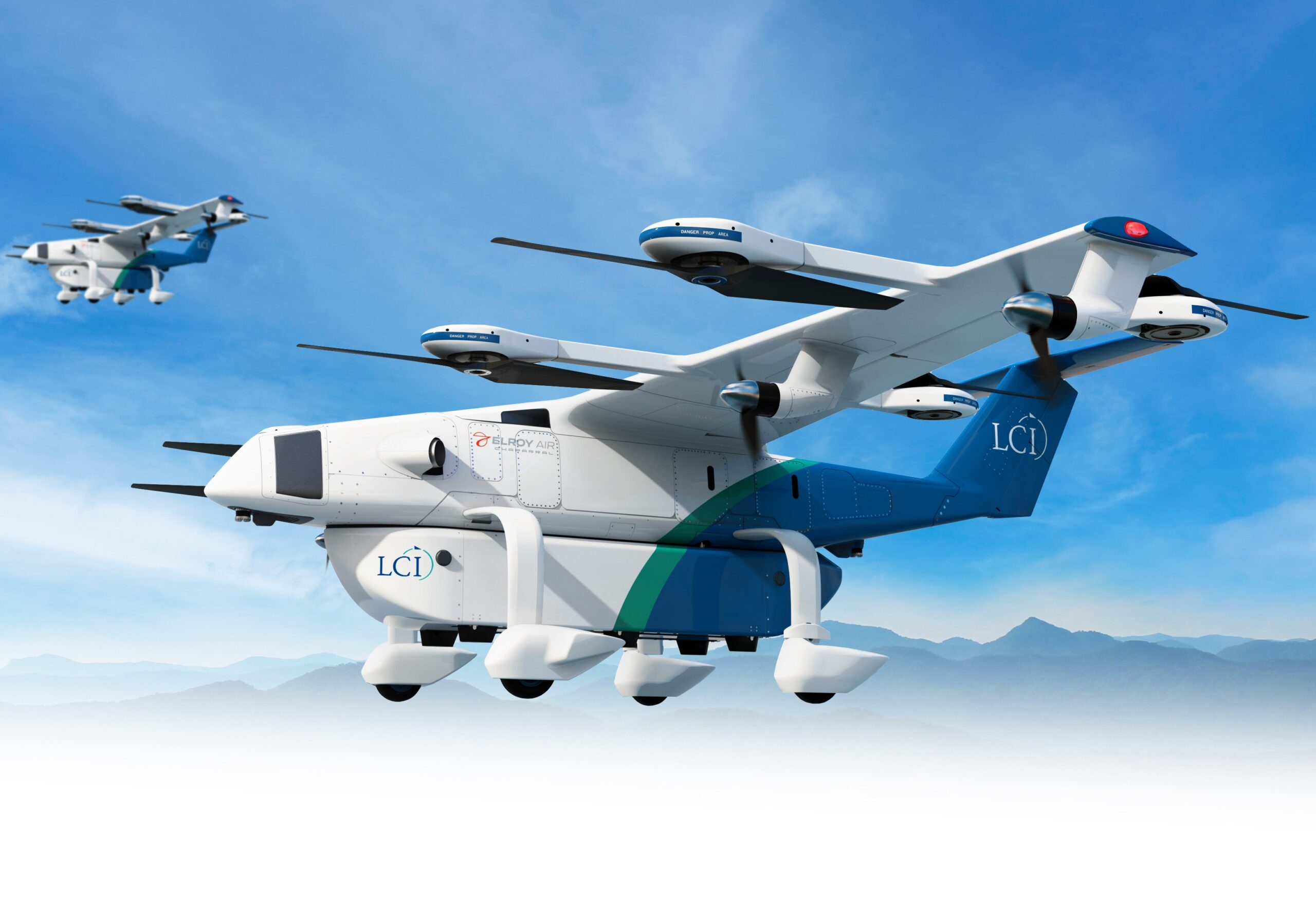 Lessor LCI has signed an agreement with drone firm Elroy Air to acquire up to 40 of the company’s Chaparral vertical take-off and landing (VTOL) autonomous aircraft.

Under the terms of the agreement, Libra Group subsidiary LCI will initially acquire 20 aircraft with an option for a total of up to 40 units.

The VTOL aircraft are currently under development at Elroy Air’s facility in South San Francisco, California.

The Chaparral is the first end-to-end autonomous VTOL cargo delivery system. It is designed for aerial transport of up to 500 lbs (225 kgs) of goods over a 300 nautical mile range.

This is enabled initially by a turbine-based hybrid-electric powertrain with distributed electrical propulsion, and specially designed aerodynamic modular cargo pods.

The aircraft is designed to transport cargo for commercial logistics, disaster relief, firefighting and humanitarian operations, without risk to pilots or the need for airport infrastructure.

Jaspal Jandu, chief executive of LCI, said: “This commitment for the pioneering Chaparral system will enable us to efficiently support mission critical, remote logistical work and socially
responsible humanitarian efforts around the world.

“It will do so in complement with the wide-ranging capabilities of our existing aviation fleet. We have been impressed with Elroy Air’s vision and approach and look forward to working closely with the team on a wide range of opportunities.

“This forms part of our wider advanced air mobility strategy and will strengthen LCI’s position as a leading provider of leasing, financing and investing solutions for this new and exciting market.”

David Merrill, chief executive and co-founder of Elroy Air, commented: “We’re experiencing an enthusiastic response to the Chaparral and its capabilities to serve as a key part of a
safe, efficient, and capable fleet of aircraft to respond in emergency situations, protect pilots, and enable rapid logistics in a new and sustainable way.

“Through our agreement with LCI, the Chaparral will be available for financing -enabling much broader access to the aircraft. We are proud that the Chaparral will now be part of LCI’s aviation fleet and look forward to providing aerial cargo transport globally.”

LCI and its parent company, Libra Group, whose subsidiaries own and operate assets in approximately 60 countries, plan to share commercial, financial and end-user expertise with Elroy Air through industry networks.

George Logothetis, chairman and chief executive of Libra Group, stated: “We are proud of LCI’s partnership with Elroy Air, which further accelerates the Chaparral’s entry into the global market.

“Bridging the present with the future requires novel partnerships such as these where established industry leaders join with innovators to make paradigm shifting technologies a reality.

“Our Group is committed to leveraging our global platform to catalyse the uptake of sustainable innovations across our six sectors, and we look forward to sharing many future-focused partnerships to come.”