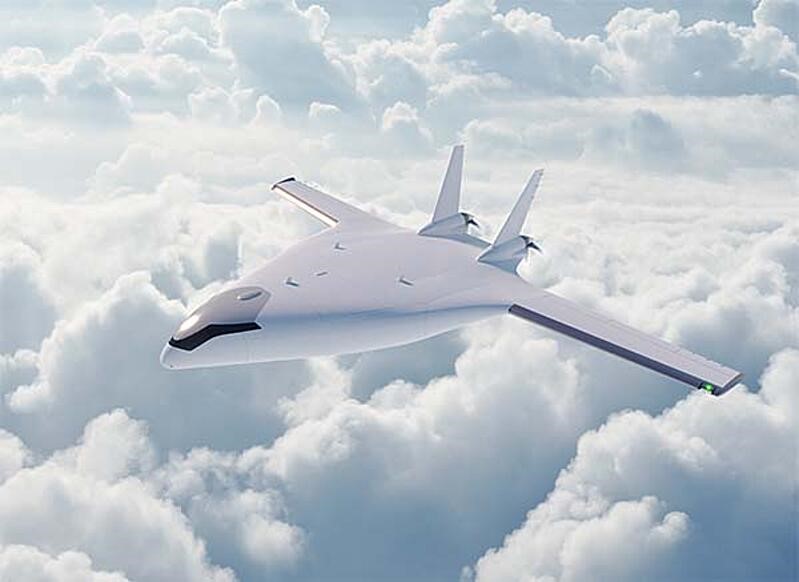 US autonomous cargo aircraft developer Natilus has signed a contract with Collins Aerospace for the design, development and integration of specialised cargo loading system for the first Natilus prototype.

“The Natilus contract with Collins is instrumental in creating efficiencies of operation, including increasing aircraft cargo volume,” said Natilus

The design of the Natilus 3.8T is complete and has undergone initial wind tunnel testing. Natilus is also currently initiating production of the vertical tails of the N3.8T aircraft. Flights are scheduled to begin in 2023.

Natilus’ four autonomous cargo aircraft aim to offer greater efficiency and cost-savings by innovating the design of freight transport aircraft to increase cargo volume by 60%. This will lower the cost of freight operations by 60% and cut carbon emissions in half, said the company.

“Currently, 90% of all goods are transported worldwide via shipping, but 90% of all ‘value goods’ are shipped through airfreight – just because of current capacity and cost,” explained Aleksey Matyushev, chief executive and co-founder of Natilus.

“Our goal is to dramatically change this equation through efficiencies of design and operations to make airfreight more competitive to capture market share. Our new contract with Collins brings us another step closer to entering the cargo aircraft manufacturing market.”

“For the Natilus family of aircraft, we’re adapting proven cargo handling designs with millions of flight hours in service to create a new system that efficiently uses the additional space of the Natilus blended wing design to maximize cargo capacity.”