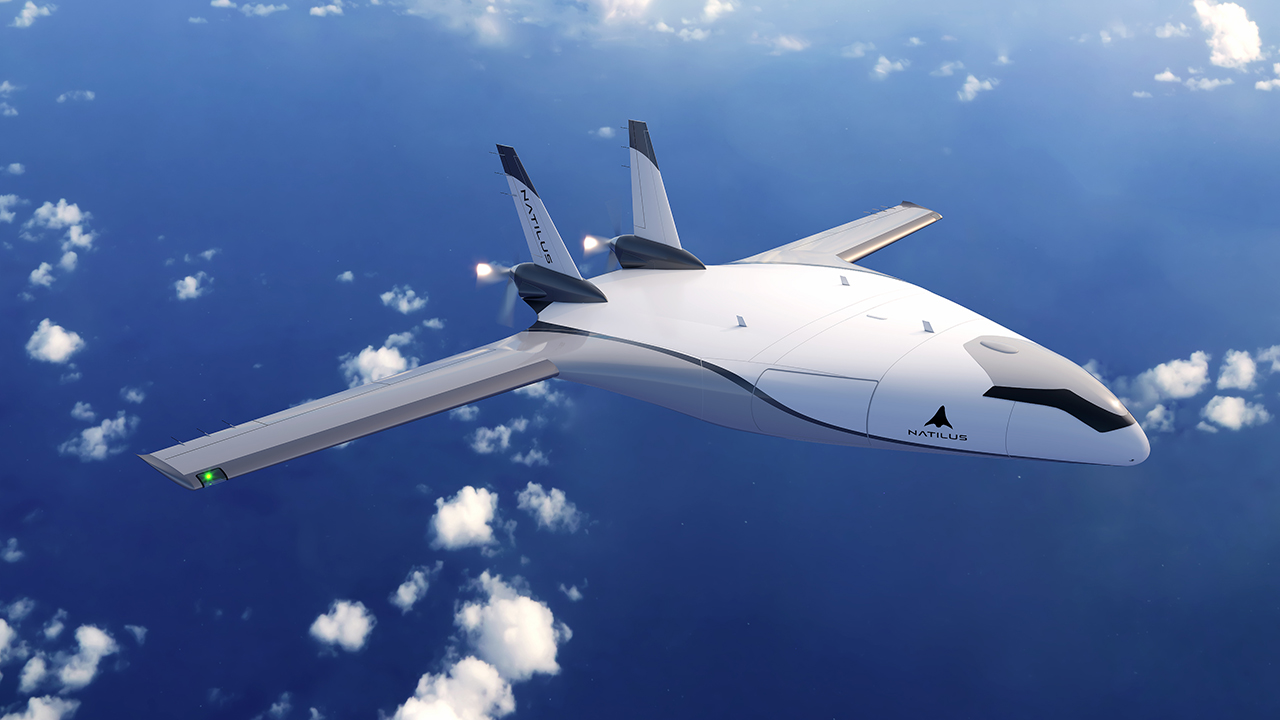 Autonomous cargo drone developer Natilus has announced advanced purchase commitments of more than $6bn for the delivery of 440+ aircraft in pre-orders.

Orders are from companies including Volatus Aerospace, Astral Aviation, Aurora, Dymond and Flexport.

Earlier this month, Flexport completed a $900m investment round and has signed a Letter of Intent (LOI) for two 100T Natilus aircraft, with an option for a third.

California-based Natilus, which said it is producing the world’s first purposefully designed and manufactured autonomous aircraft for airfreight transport, aims for its aircraft range to increase cargo volume by 60%, while cutting costs by 60% and lowering carbon emissions by half.

Natilus chief executive Aleksey Matyushev said: “Today, there are only two ways to move cargo internationally: by air and by sea. The difference between the cost and time of these two modes of transportation is dramatic. Sea freight is currently 13 times less expensive than air freight; but 50 times slower in delivery. Natilus intends to revolutionize the transport industry by providing the timeliness of air freight at an affordable cost reduction of 60%, making air cargo transportation substantially more competitive.”