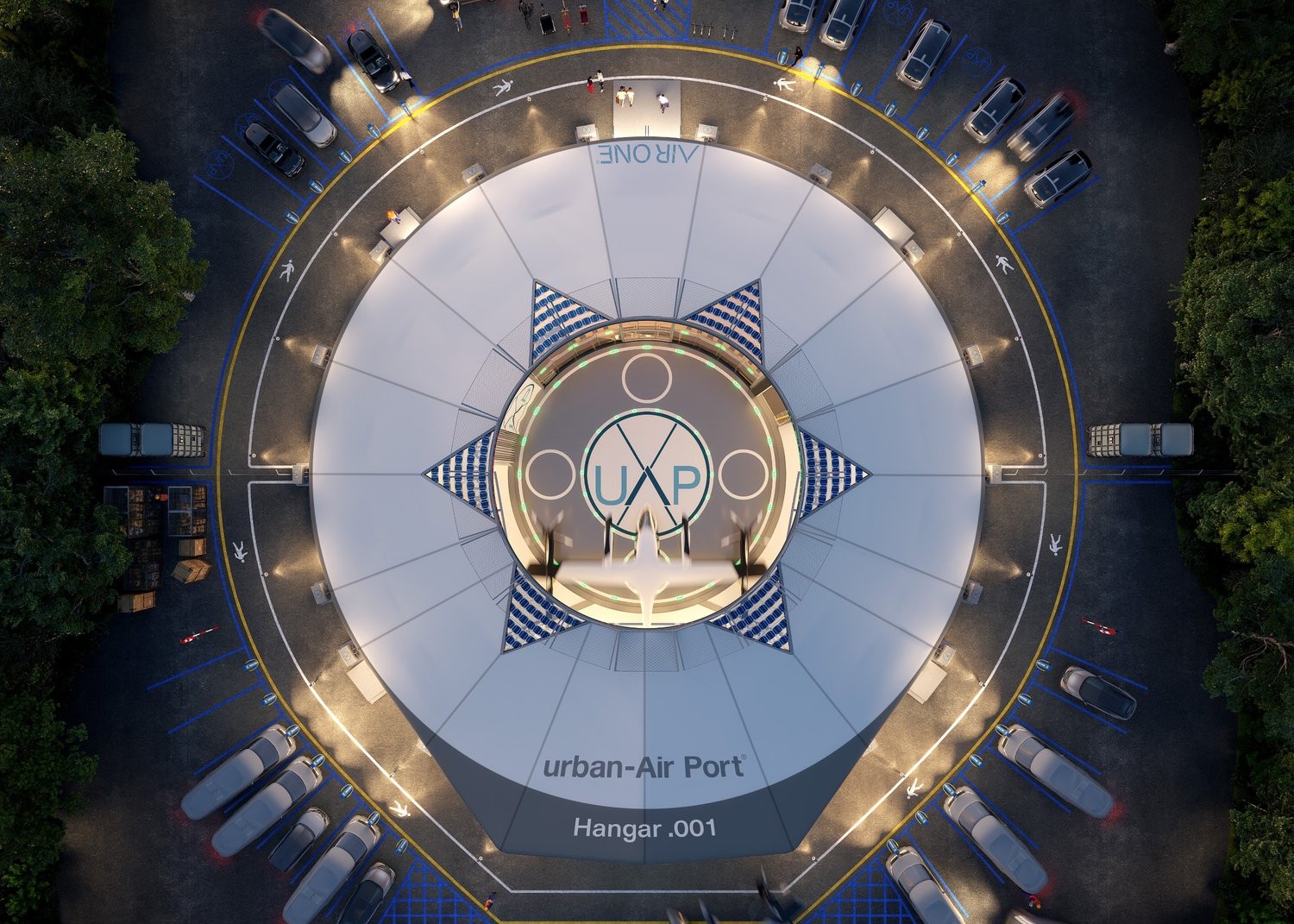 Air-One, designed for eVTOL vehicles such as air taxis and autonomous cargo drones, will be operated by UAP for at least one month.

The hub in Westminster Car Park, in the centre of Coventry will provide a blueprint for more than 200 vertiports planned worldwide by UAP over the next five years to meet growing demand.

These vertiports are anticipated to be in locations including the West Midlands and London in the UK, plus Los Angeles in the US, Australia, South Korea, France, Germany, Scandinavia and South East Asia.

UAP and the international business division of Munich Airport will closely cooperate on the launch of Air-One to help ensure that the vertiport project becomes a blueprint for future vertiport deployments in multiple environments and settings.

In January, UK government-backed UAP said it secured funding from Supernal, previously the urban air mobility division of Hyundai Motor Group, that will help support its plans to develop the sites.

Air-One will demonstrate aircraft command and control, eVTOL charging and cargo loading for unmanned drones, as well as host demonstrator flights. West Midlands Police and Skyfarer will be among the first to operate flights from the site.

Flights of large cargo drones will also be demonstrated by UK-based drone developer, Malloy Aeronautics – the first time a drone of this size has flown in such a dense and built-up urban environment.

The hub can be operated completely off-grid using onsite hydrogen fuel cell, zero-emission generation, and Air-One will host charging infrastructure for other modes of electric transport, including electric vehicles from some major automotive brands.

The advanced air mobility (AAM) market is expanding, but the lack of ground infrastructure remains one of the single biggest barriers to growth, according to analysis by NASA.

Air-One is expected to demonstrate how purpose-built ground infrastructure can unleash the potential of AAM to decarbonise transport and cut air pollution and congestion, whilst providing efficient deliveries.

Coventry University’s National Transport Design Centre, part of the research Centre for Future Transport and Cities, has helped shape the design of the hub.

Ricky Sandhu, founder and executive chairman of UAP, said: “From design, through to fabrication and now into operation, Urban-Air Port has delivered Air-One in just 15 months, setting the standard for deployment globally and opening up a world of possibilities for rapid response air mobility. Air-One is just the first model in our infrastructure fleet and our order-book is not only open but already growing. The interest is turning into recognition of the need for our technology and into demand.”

Rising companies in the drones and UAV market include Dronamics, Natilus, Elroy Air, and Reliable Robotics.