DSV Panalpina carries out first shipment through its combined network 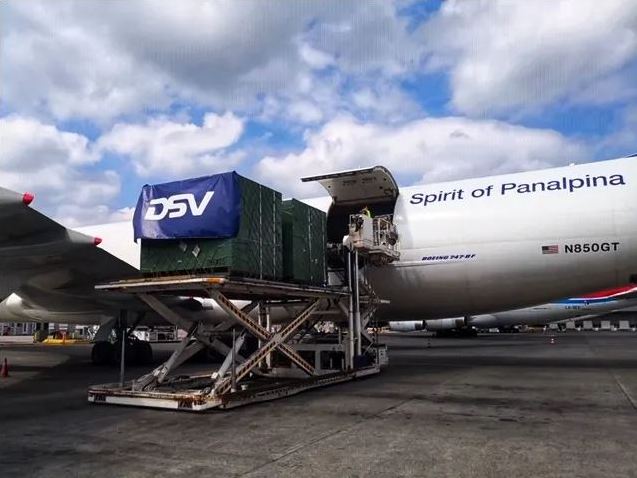 DSV Panalpina has carried out its first shipments as one company, following their merger (completed on August 19) which created the second-largest airfreight forwarder in the world.

Last Thursday, DSV Panalpina’s successful shipment of thurst reverser engine parts from Huntsville, US, to Luxembourg, marked the first time that the newly-formed company had served an existing customer through its combined charter network.

Thrust reverser parts, are used in the aircraft engines that are mounted onto Airbus A320neo aircraft. DSV has been doing business with both the manufacturers of the thrust reversers and engines for more than twenty years.

In 2018, DSV Aerospace shipped 2,300 aircraft engines. This week, on Sunday, DSV Panalpina will ship (by truck) an engine from Hannover, Germany, to Luxembourg, and then (by air) to Mexico via the USA.