DWC cargo up in Q2 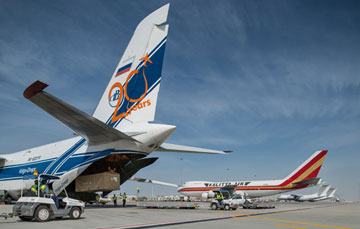