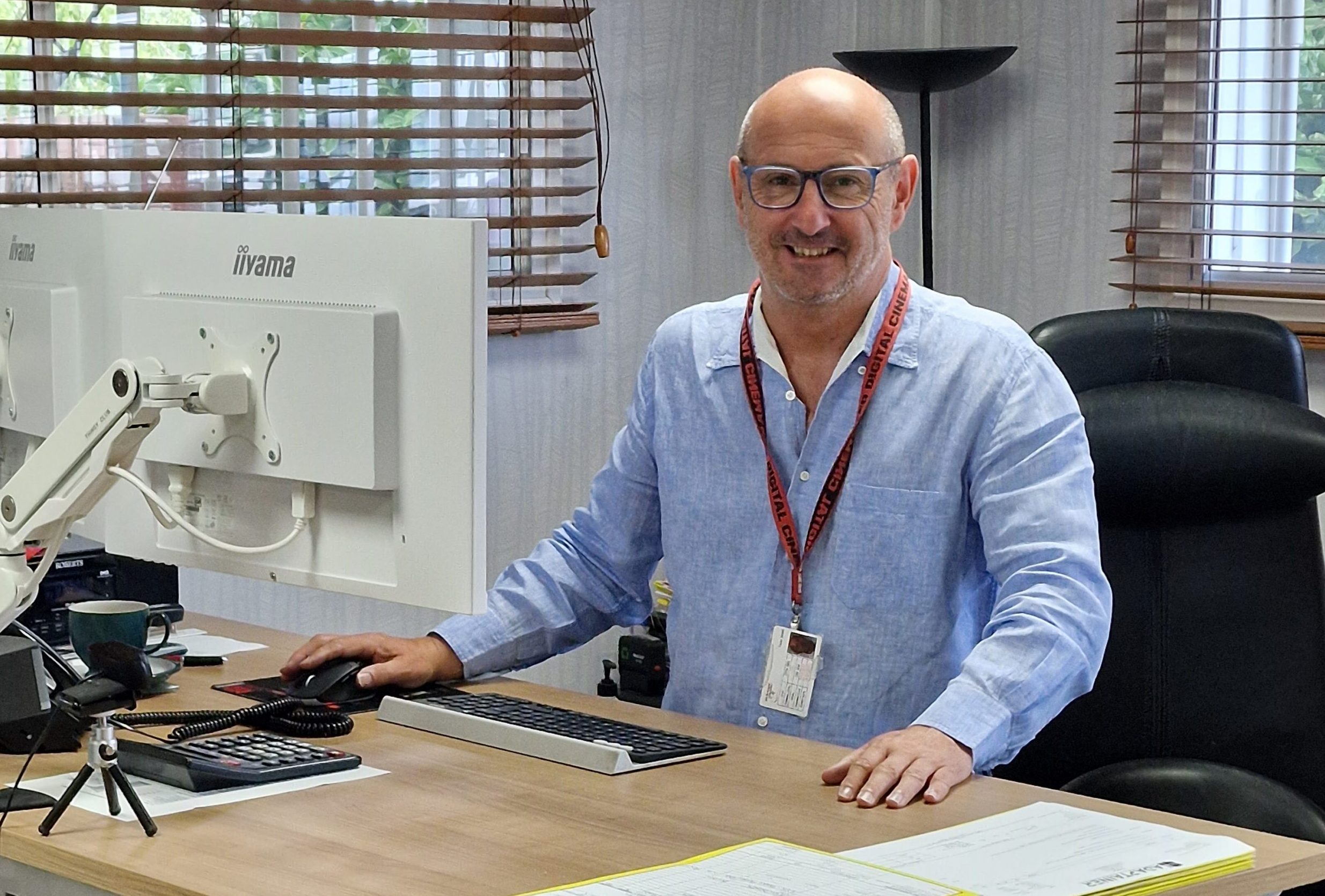 Dynamic International, working with ATA Carnet provider and sister company Dynamic Dox, transported camera equipment from the UK to Belgium using the app to electronically process the Customs documents as part of the London Chamber of Commerce and Industry (LCCI)’s eATA pilot scheme.

The ATA Carnet is an international Customs document that permits the duty-free and tax-free temporary import of goods for up to one year.

Paper documents are being run alongside e-documents, enabling the two systems to be compared.

“We have been closely and eagerly following the development of this app, which will revolutionise the handling of ATA Carnets,” said Tony Scott, director of operations, Dynamic International.

“There are so many advantages to simplifying the handling and presentation of Carnets at ports and airports, from time saving, to error reduction, security, and environmental benefits.”

Davor Mckinley, head of international trade and compliance at the LCCI, added: “Digitalising ATA Carnets will greatly simplify the process of temporary admission going forward. In turn, it is our hope that this will help further enhance London’s reputation as the pre-eminent global city and one of the best cities in the world in which to do business.”

Scott said the UK’s Borderforce used the app process the documents in under one minute.

“The paper version of the ATA Carnet had to be checked, completed, and stamped, which took far longer, there was no comparison,” he added.