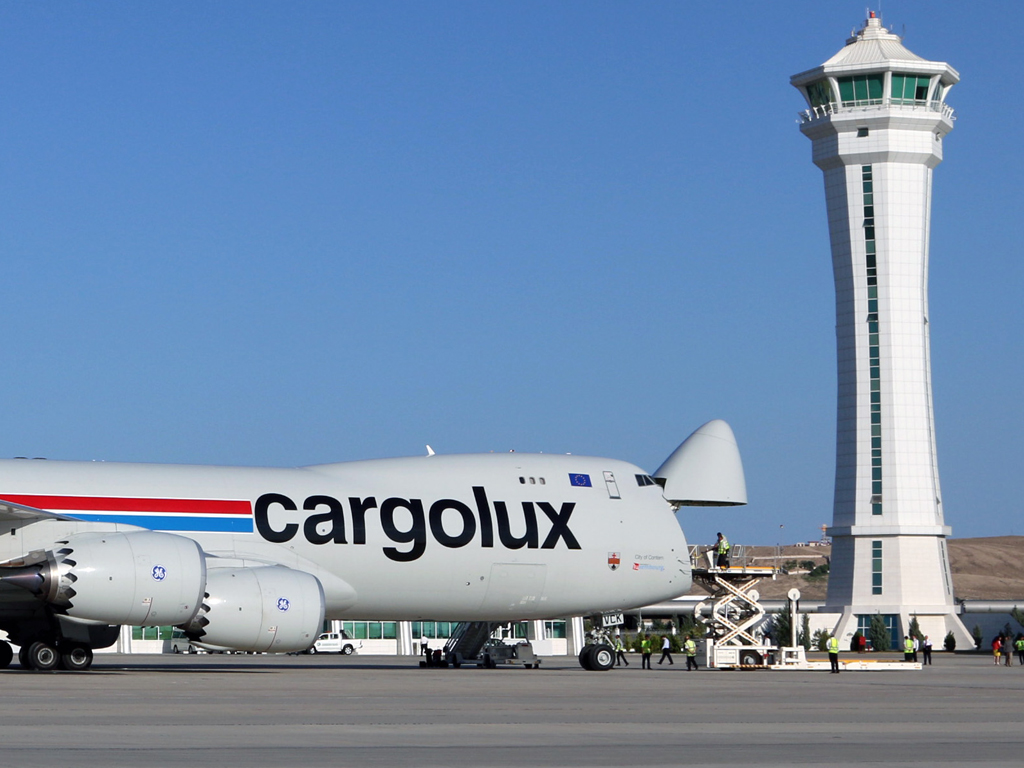 The European Commission (EC) has re-adopted a cartel decision previously made against 11 air cargo carriers and imposed a fine totalling more than €776m for operating a price-fixing cartel.
The Commission’s original decision had been annulled by the European Union’s General Court on procedural grounds.
Commissioner Margrethe Vestager, in charge of competition policy, explained: “Millions of businesses depend on air cargo services, which carry more than 20% of all EU imports and nearly 30% of EU exports.
“Working together in a cartel rather than competing to offer better services to customers does not fly with the Commission.
“Today’s [17 March] decision ensures that companies that were part of the air cargo cartel are sanctioned for their behaviour.”
Background
In November 2010, the EC imposed fines of nearly €800m on 11 air cargo carriers that had participated in a price-fixing cartel between December 1999 and February 2006.
The carriers had all been operating in the airfreight services market covering flights from, to and within the European Economic Area.
According to the EC, the cartel arrangements consisted of numerous contacts between airlines, at both bilateral and multilateral level, to fix levels of fuel and security surcharges.
The companies fined in 2010 were Air Canada, Air France-KLM, British Airways, Cargolux, Cathay Pacific Airways, Japan Airlines, LAN Chile, Martinair, Qantas, SAS and Singapore Airlines.
A 12th cartel member, Lufthansa, and its subsidiary, Swiss International Air Lines, received full immunity from fines.
All but one of the companies (Qantas) subject to the 2010 ruling challenged the decision before the EU’s General Court.
And, in December 2015, the General Court annulled the Commission’s decision against the 11 cartel participants that appealed, concluding that there had been a procedural error. However, it did not rule on the existence of the cartel.
The EC maintains that these air cargo carriers did indeed participate in a price-fixing cartel and has now adopted a new decision, re-establishing the fines.
According to the EC, “This new decision addresses the procedural error identified by the General Court while remaining identical in terms of the anticompetitive behaviours targeted by the Commission.
“The decision confirms that the Commission will not let cartels go unpunished. Cartels are illegal and cause consumers and business to suffer.”
Reaction
Luxembourg-based B747 freighter operator Cargolux has reacted quickly to this latest decision. According to a statement released today (17 March), the carrier “acknowledges the decision issued today by the European Commission in the airfreight cartel case.
“This development did not come as a surprise: previous communications from the European Commission had indicated its intention to re-adopt a decision in this case.
“At this stage Cargolux is reviewing the decision and has not yet decided whether to lodge an application for annulment with the General Court.
“Cargolux, however, welcomes the recognition by the Commission that no undertaking should be put in a worse position simply as a result of the errors by the Commission, which were the basis for the annulment of the Commission’s 2010 decision,” the statement concludes.