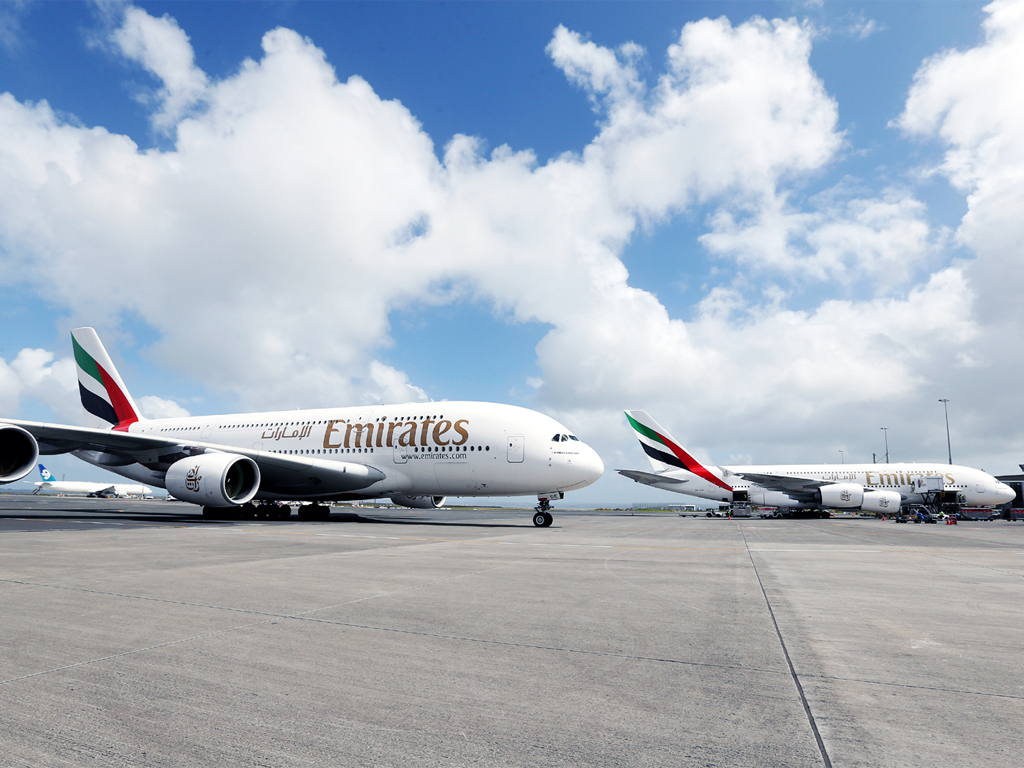 On 25 September, Emirates flew one of its A380 super-jumbos for the first time on its Dubai – Amman connection.
Just a one-off flight for now, the world’s biggest passenger aircraft flew into Queen Alia International Airport (QAIA) in the Jordanian capital.
However, Adel Al Redha, Emirates’ executive vice president and chief operations officer, observed: “It is fitting that after 30 years of solid service on the Amman – Dubai route, we have landed our award-winning A380 aircraft in Jordan.
“We look forward to operating the A380 on a scheduled basis to and from Amman.”
Emirates has been flying to Jordan since 1986. Over the last five years alone, the carrier has flown 100,000 tonnes of cargo to and from the country. It currently operates three flights a day between Dubai and Amman.
Emirates operates more A380s than any other airline. Its fleet of 83 A380s fly to over 40 destinations from the airline’s Dubai hub.
It expects to begin flying the aircraft type to Guangzhou and Moscow on 1 October this year, as well as to Christchurch on 30 October.