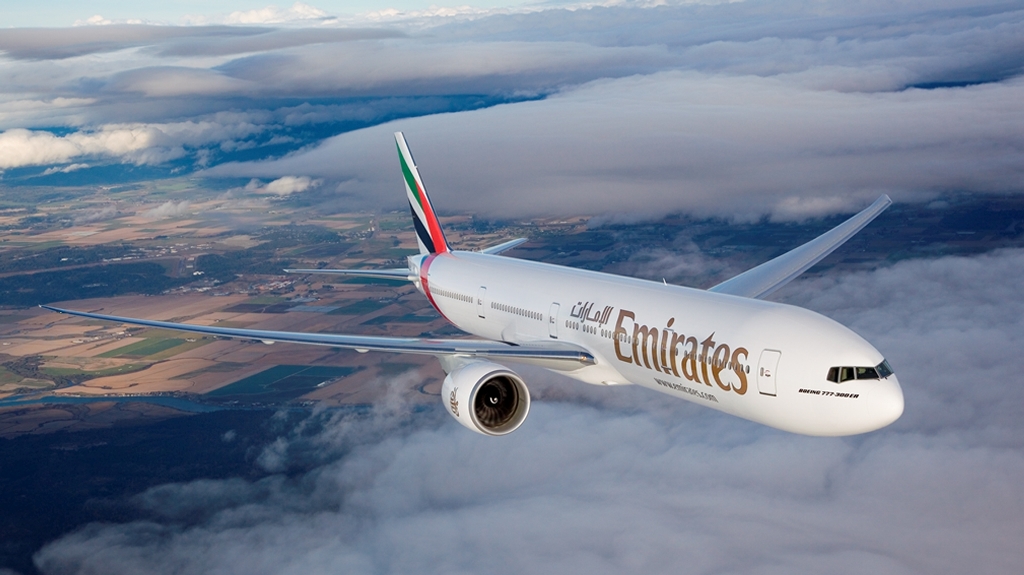 Emirates SkyCargo will expand its Italian cargo network when it launches daily non-stop flights to Bologna from Dubai that it hopes will help improve the supply chains of local exporters.
The daily service, to begin operation on November 3, will be operated by a Boeing 777-300ER, offering 23 tonnes of belly-hold capacity . Emirates claims it will be the first long-haul wide-bodied flight to Bologna Guglielmo Marconi Airport.
Emirates divisional senior vice president cargo Nabil Sultan said: “Bologna is an economic hub in Italy and for the entire European continent. But because of a lack of wide-bodied aircraft service to the region, many businesses must truck their goods over long distances to reach the closest major airport.
“With the introduction of Emirates SkyCargo service to Bologna using the Boeing 777-300ER, businesses in the region will have more efficient channels to reach their customers in cities around the world.”
Bologna is home to some of the world’s most famous car manufacturers, including Lamborghini, Ducati, Ferrari Maserati and Pagani.
It is also an emerging centre for the agriculture, fashion and retail industries. Exports are expected to include luxury vehicles, textiles and clothing, ceramics/tiles, marbles and jewellery.
Imports into Bologna are expected to be comprised of manufacturing parts, pharmaceuticals, leather garments and perishable foods.