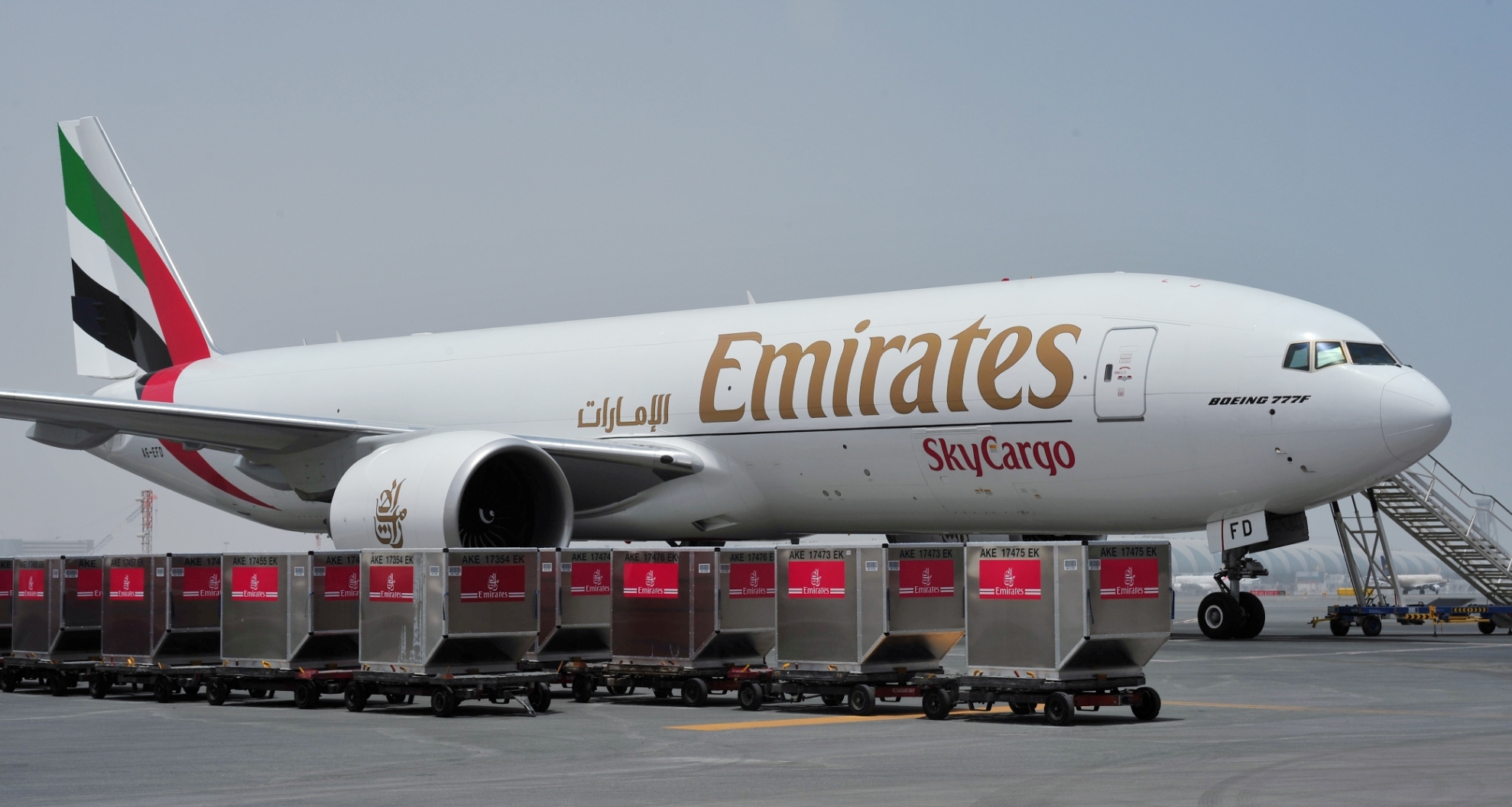 EMIRATES SkyCargo has added Mexico City and Atlanta to its flight schedule, further expanding its freighter network to more than 50 destinations around the world.
The once-a-week B777F service to the Mexican capital starts in Dubai with an en route stop in Frankfurt, with calls at Houston and Copenhagen on the way back to Dubai.
The weekly service to Hartsfield-Jackson Atlanta Airport also has a scheduled stop at Frankfurt and on the return leg at Copenhagen.
“This multi-stop service provides customers with the additional benefit to move cargo between these cities,” says a statement.
The B777 freighter is capable of carrying 103 tonnes and with its maindeck the widest of any freighter aircraft, is able to uplift some outsized cargo and larger consignments.
“Both cities are major cargo destinations, with Mexico City being one of the largest manufacturing hubs in Latin America, while Atlanta ranks tenth among North American airports in terms of cargo volume,” says Nabil Sultan, Emirates’ divisional senior vice-president, cargo.
“Our freighters give us the flexibility to create new trade lanes and opportunities for our customers.”
Imports into Mexico City include general cargo, pharmaceuticals, textiles, apparel, machinery and electronic parts, with exports being mainly general cargo, pharmaceuticals, automotive and ships’ parts.
Goods moving into Atlanta are mainly general cargo, textiles, apparel, footwear and leather goods, while exports include general cargo, construction equipment, machinery, and electrical and electronic equipment.
Share this story