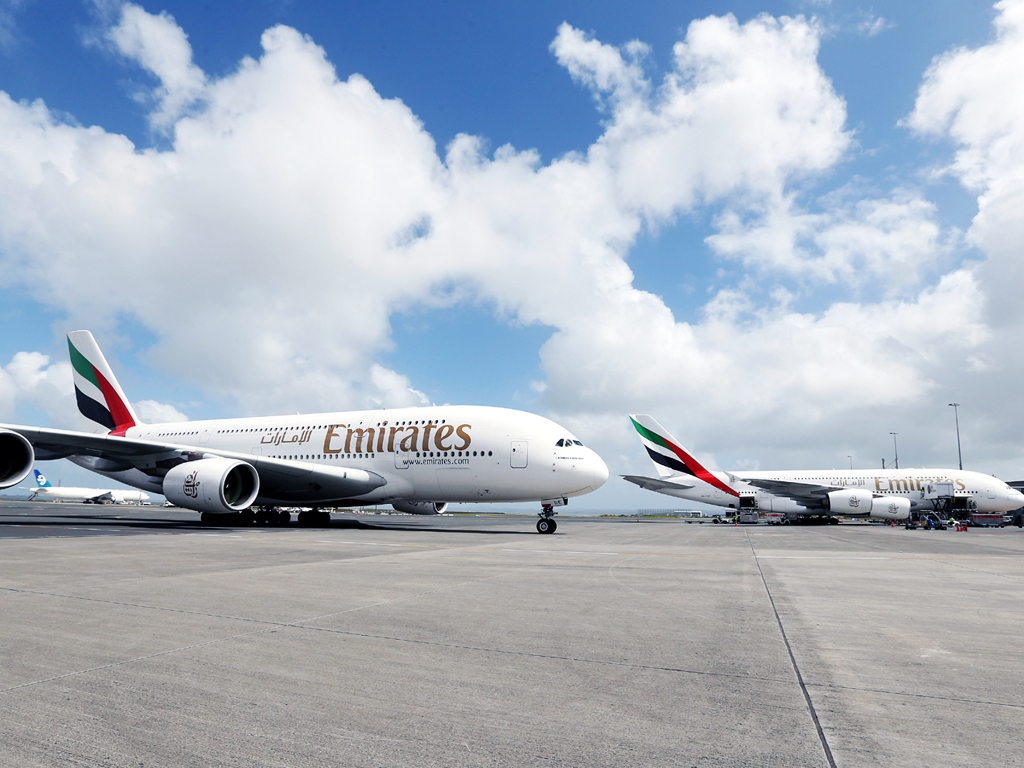 On 1 October, Emirates will switch from a Boeing 777-300ER (Extended Range) aircraft to A380 equipment on the second of its three daily links to Milan.
Currently, the Dubai-based carrier operates two daily B777 services and one daily A380 link to northern Italy’s industrial capital. From the start of October, it will fly two A380 frequencies and just the one B777 daily connection.
An Emirates spokesperson explained: “Cargo capacity on Emirates’ Dubai-Milan route will be slightly reduced with the change in aircraft from the Boeing 777-300ER to the Airbus A380 for Emirates flights EK91/92.
“Emirates SkyCargo has the flexibility to adapt to various capacity requirements of our customers on this route, with both bellyhold capacity on its other scheduled passenger flights as well as our weekly freighter service from Milan.”
As well as those three daily services between Dubai and Milan, Emirates also flies daily from Milan to New York JFK.
Last year, Emirates SkyCargo flew 22,000 tonnes of cargo from Milan, including cars, marble, food products like cheese and olive oil, pharmaceuticals, clothing and shoes, bound for the UAE, India, Hong Kong, the US, Australia and Mexico.